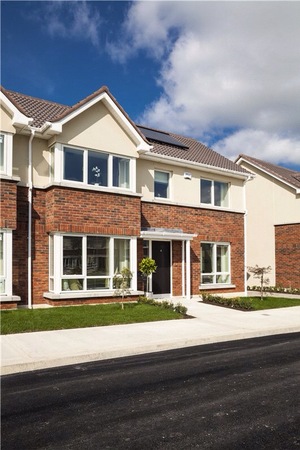 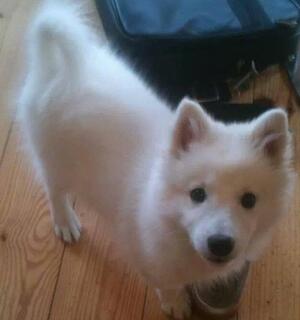 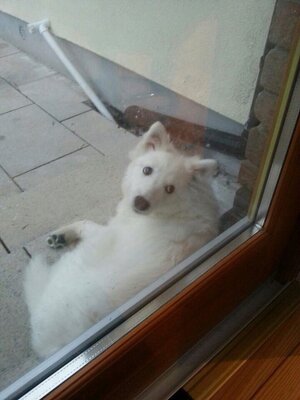 I know you don’t normally do this, but my mates dog ‘Bobby’ is missing in Castleknock/Carpenterstown Dublin 15 since 1pm today and am particularly worried because of this storm. He’s a Japanese Spitz with a blue collar.

Bobby is home! A lady found him and posted a pic on Facebook which made it’s way back to my friend.