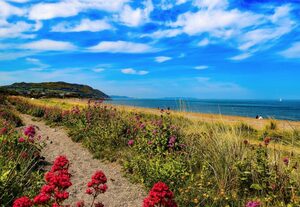 The young man was attacked at 10.25pm on Saturday night in the Waterpark area of Carrigaline, County Cork.

I’m one of Adams best friends,I was on the phone to him earlier he’s ok and in good form. I want to say on Adams behalf that this has nothing to do with race as some are making it out to be. Take a look at the bigger picture my best friend could’ve died yesterday.

The young man who was brutally assaulted in Carrigaline late on Saturday evening has been released from hospital and is now recovering at home with his famliy.

The 17-year-old arrested for questioning in relation to the attack has been charged and is due to appear in Cork District Court this morning.. 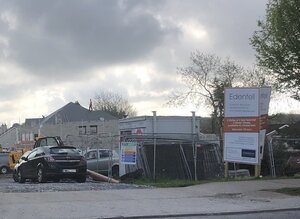 Developer: “We need a catchy name for our new development in Carrigaline”

PR guy: “Well, there’s a rich local history going back to monastic times, the arrival of the Normans, the rule of the Desmonds…”

I am absolutely screaming SCREAMING SCREAMING at the Daenerys Targaryen waxwork in the Dublin Waxworks Museums pic.twitter.com/5eWKACE9v0 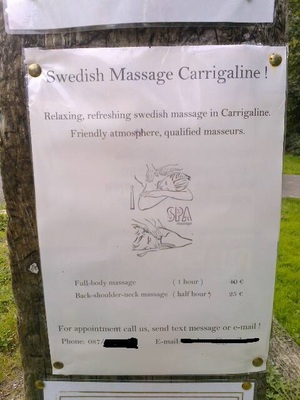 Spotted in Carrigaline [Co. Cork]. Masseurs are male. That fact might be lost on the clientele.

Ready to accept your kronor now.