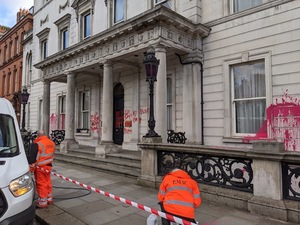 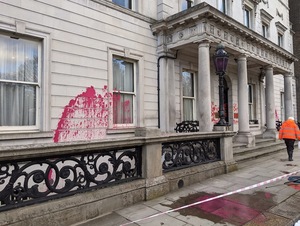 About an hour ago.

The young man was attacked at 10.25pm on Saturday night in the Waterpark area of Carrigaline, County Cork.

I’m one of Adams best friends,I was on the phone to him earlier he’s ok and in good form. I want to say on Adams behalf that this has nothing to do with race as some are making it out to be. Take a look at the bigger picture my best friend could’ve died yesterday.

The young man who was brutally assaulted in Carrigaline late on Saturday evening has been released from hospital and is now recovering at home with his famliy.

The 17-year-old arrested for questioning in relation to the attack has been charged and is due to appear in Cork District Court this morning.. 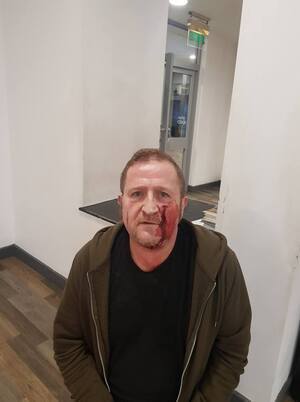 Built using Adobe After Effects and inspired by 1980s vector games Battlezone and Star Wars, Stu Maschowitz’s short features a team of pilots who must take on a weapon of mass destruction to save their world.

And here’s how he made it. 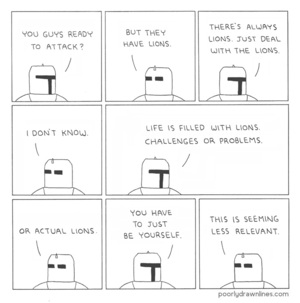 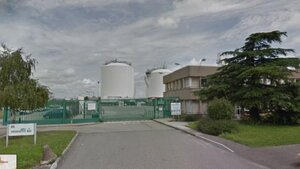 “A man has been beheaded and at least one other person injured in a suspected Islamist attack on a factory near the French city of Lyon. Several small explosive devices were also set off at the Air Products factory in Saint-Quentin-Fallavier, sources said.”

“The alleged attacker is said to have been carrying an Islamist flag, which was found nearby. A man has been arrested, officials say.” 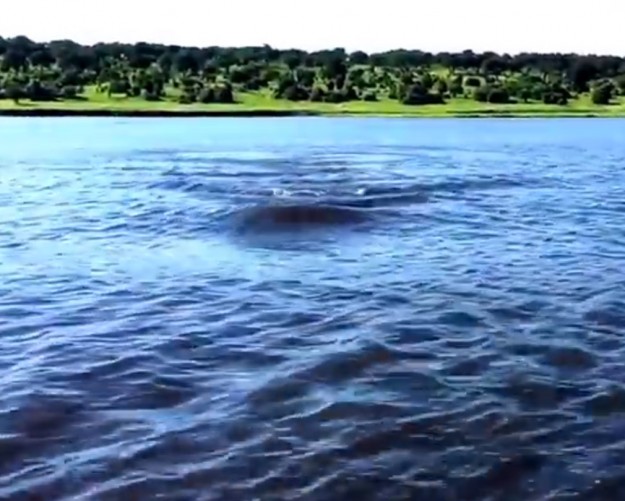 The most dangerous animal in Africa charges across the Chobe river in Botswana. filmed by tourist Craig Jackson earlier this month. 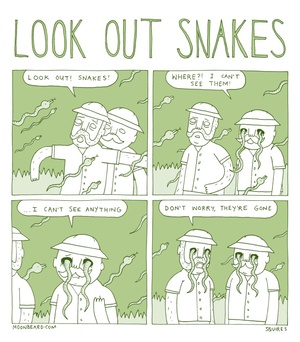 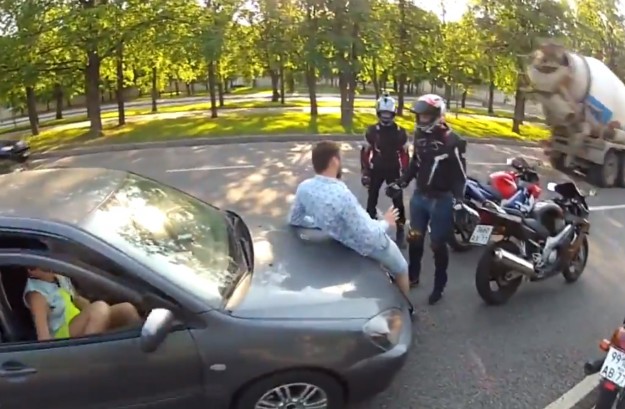 A group of aggro-hungry Russian bikers weighs in when one of their number is clipped by a car. 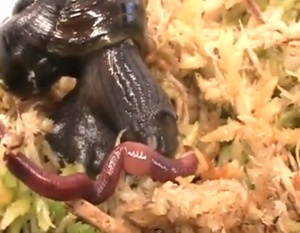 Snails – not as slow and benign as previously imagined.