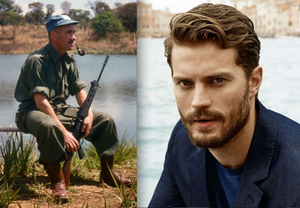 The film will shoot in the spring of 2015 in Ireland and South Africa as soon as Jamie has finished his publicity commitments for ‘Fifty Shades of Grey’. The project has been developed in association with the Irish Film Board and will be an official Irish/South African co-production.The Siege of Jadotville’ will be directed by first time feature director and veteran commercials and music video director Richie Smyth.

‘The Siege of Jadotville’ is a taut geo-political action thriller which centres around the siege of 150 UN Irish troops led by Commandant Pat Quinlan in the Congo in 1961 after the Pro-western leader Moise Tshombe took control of the Katanga region and killed the Congolese leader Patrice Lumumba. What happened next was a scene of extraordinary bravery and saw Quinlan and his troops hold out against a force of 3000 local troops led by French and Belgian Mercenaries working for the mining companies. Dornan will play Commandant Pat Quinlan, the Irishman who led the UN battalion.” 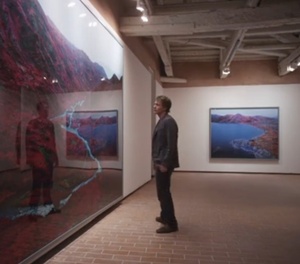 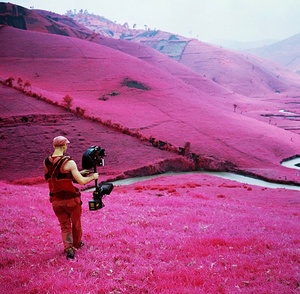 Irish artist and photographer Richard Mosse reveals the stories behind the making of his latest film The Enclave (2013),  shot on 16mm infrared in the Democratic Republic of Congo.

The film will be shown at the Irish Pavilion of this year’s 55th Venice Biennale.