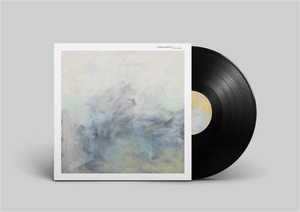 An album of new music released today by the self-taught minimalist and electro-acoustic composer on the third anniversary of his death.

Conor, from Swinford, County Mayo, performed at festivals including the Electric Picnic, Other Voices and supported Hozier on his Irish tour in 2013.

Conor’s sister, Fiona Walsh who helped to bring The Lucid together said:

“This album is for his fans and by creating this album with his close friend and mentor – Enda Bates who was the producer of Conor’s first EP ‘The Front’, and Rob Farhat who previously worked with Conor – we wanted to remind people of all the different aspects of Conor; as a brother, friend, composer, and artist. The subtle approach to this album will leave his fans in awe of his simplistic beauty.”

The Lucid is out now on vinyl and digital platforms, iTunes and Spotify and is available to purchase on Bandcamp and will be launched at two events – The Sugar Club, Dublin on March 15 and The Front; The Gateway Hotel, Swinford on March 16. 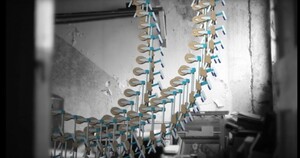 Thanks for the support over the last few years.  I’ve finally got my debut E.P. together for release this Friday with the official launch gig on Saturday evening in the Unitarian Church, Dublin. The video was made by the incredibly talented Louise Gaffney. The release will be available on vinyl and digital download through Ensemble Records.