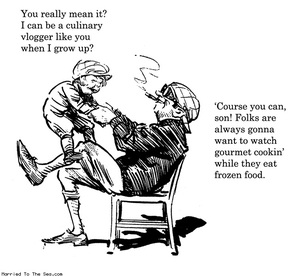 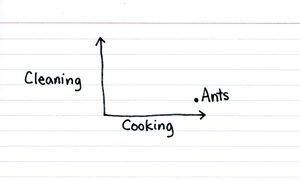 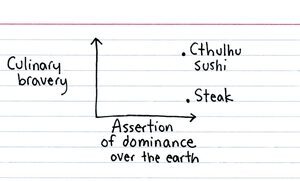 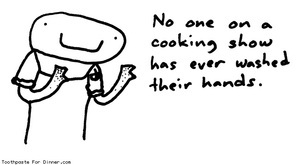 A show mixing cooking and comedy.

We’re a new Irish Youtube channel cooking things you can probably cook already, putting our own spin on things and having fun while we do it.

This is our first episode and our take on the humble Club Sandwich, which originated in a restaurant or a club in a certain year. We don’t know when. 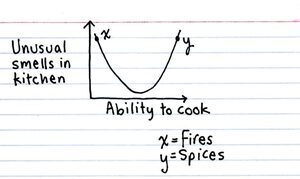 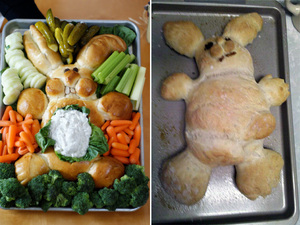 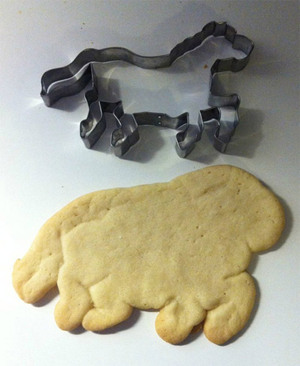 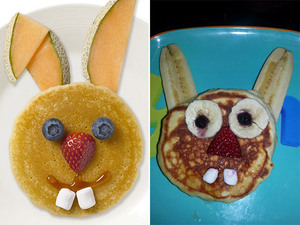 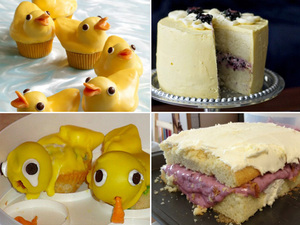 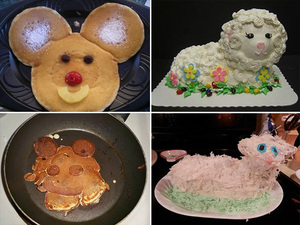 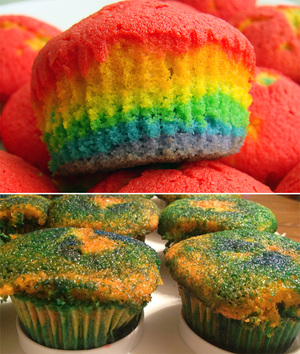 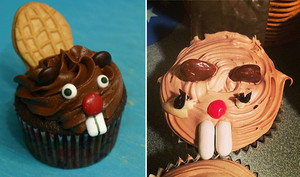 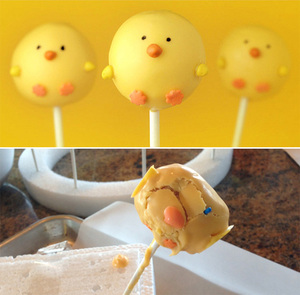 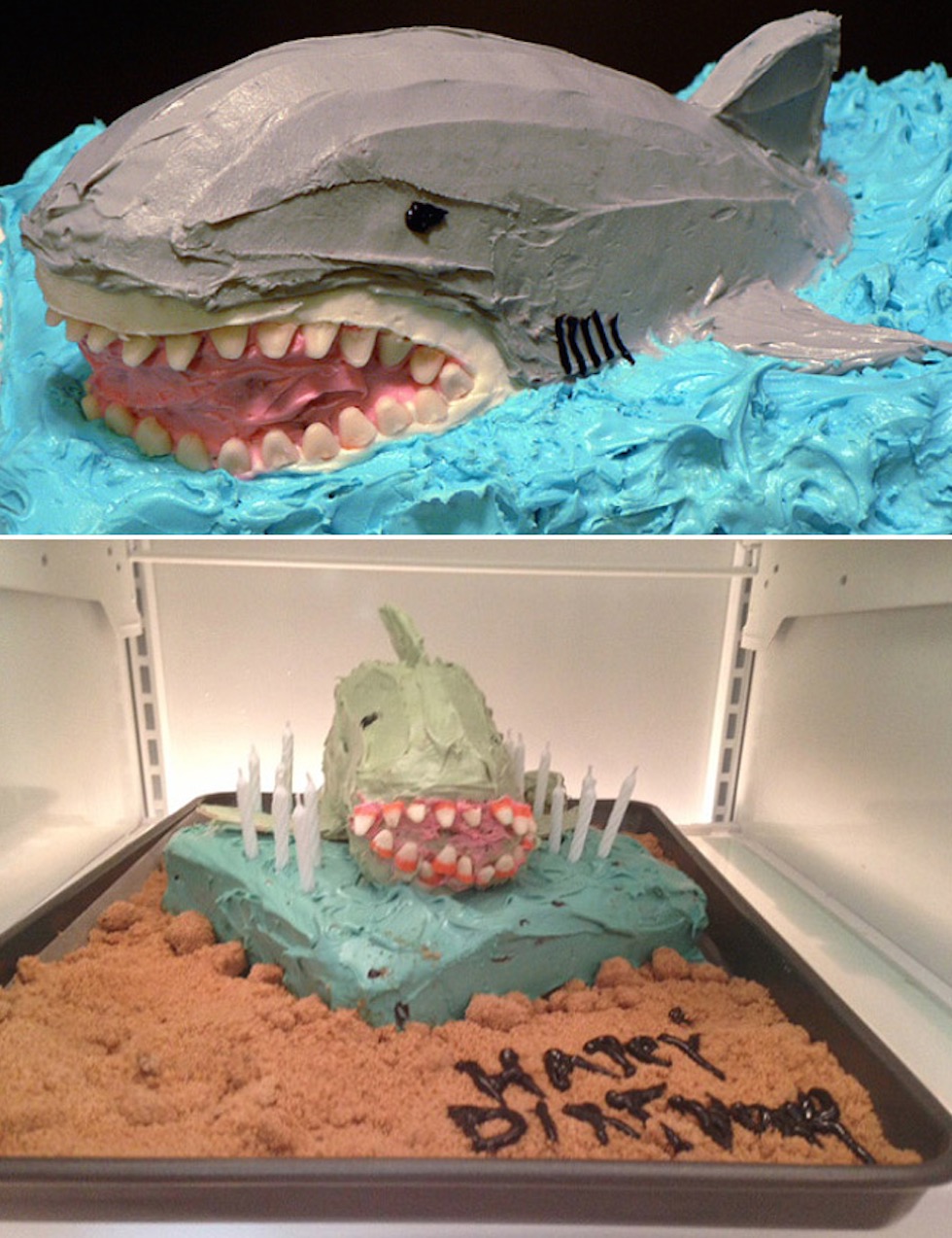 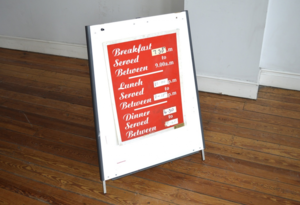 Meal timetable from a direct provision centre in Dublin

John McKenna, in The Guardian, writes:

Human rights ain’t what they used to be, it seems. When Denis O’Brien, the billionaire chairman of Digicel, was quoted recently in the Irish Times in March this year declaring that access to broadband was a “basic human right”, his declaration was accompanied by a call for “the international community to facilitate private sector roll-out of high-tech infrastructure”. So, basic human rights in the modern age come courtesy of profit-focused companies, allowing you to chat on Facebook with an Android system on your HTC smartphone via the Digicel network.

As with so many unexpected outcomes, I somehow doubt that this was how the original drafters of the Universal Declaration of Human Rights saw things panning out, when they finally completed their work after two years of deliberations, back in 1948.

But let’s try to be positive about this development, because I rather like the idea that we can declare a new human right. And so, following on from O’Brien’s lead, I want to suggest the creation of a new one.

That human right is the right to cook.

Should cooking be a human right? (The Guardian) 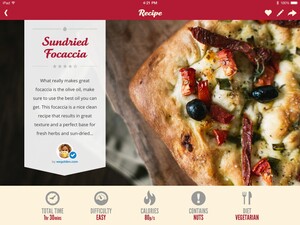 Can you cook and play with your smart ‘device’?

“…this is a new Irish start-up called Drop based in Dublin and San Francisco that you might be interested in. They’re bringing smart technology into the kitchen, and they’ve just launched their first product [available in the Autumn but can be pre-ordered now]. This video [above] explains all…”

Feedback (from ‘foodies’ in particular) welcome. 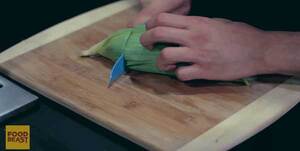 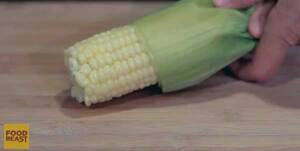