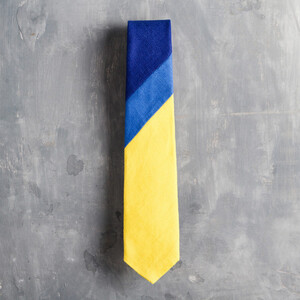 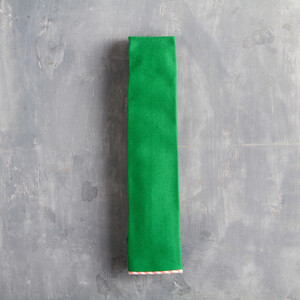 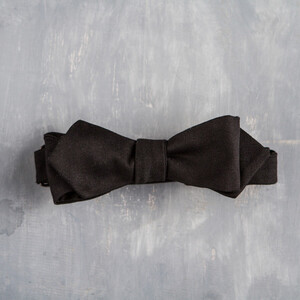 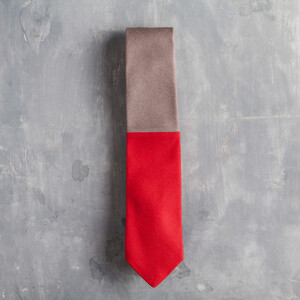 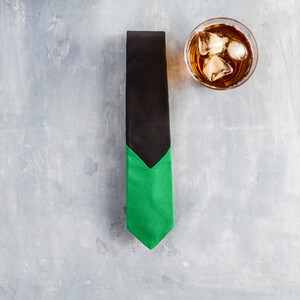 From top: The Dublin Bus tie; The Georgian Door tie; The Guinness bow tie; The Luas Red Line tie and the An Post Box tie. 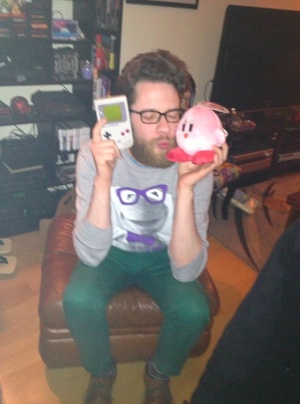 They’re back in (within the right circles).

“Has the hipster gone the way of the yuppy, or is there life still in the cliche of bikes and beards? Determined to find out whether I am, in fact, a hipster and what does that even mean any more I spoke to Kara Simsek – author of ‘So You Think You’re A HIpster?‘, Matthew Mulligan – online editor of Trinity News/TN2, Molloy and Dowling vintage opticians and a whole gaggle of people for RTÉ Lyric fm’s Culture File…” 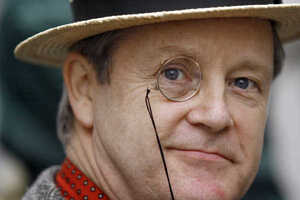 From the New York Times:

Martin Raymond, a British trend forecaster, credits the rise to what he calls “the new gents,” a hipster subspecies who have been adding monocles to their bespoke tweed and distressed-boot outfits. On a recent trip to Cape Town, Mr. Raymond said, he saw such a group carrying monocles along with tiny brass telescopes kept in satchels.
“All of this is part of a sense of irony and a way of discovering and displaying old artisanal and craft-based technology,” Mr. Raymond said. “You see the monocle appearing in Berlin, parts of South Dublin.” 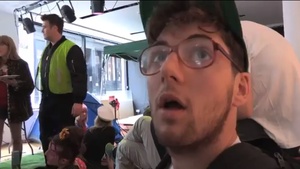 No stereotype was safe. 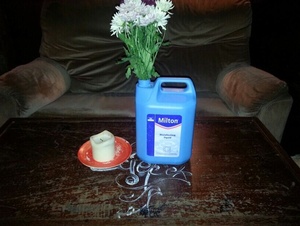 When hipster-ity goes that touch too far… 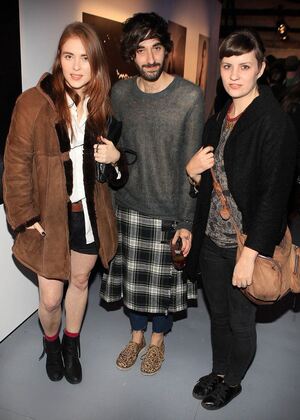 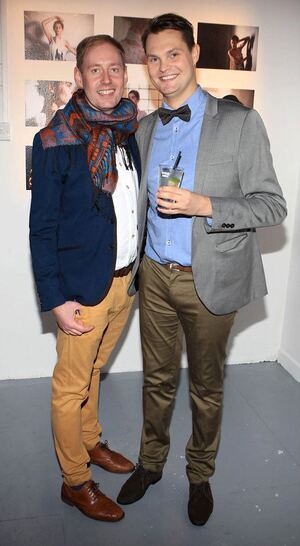 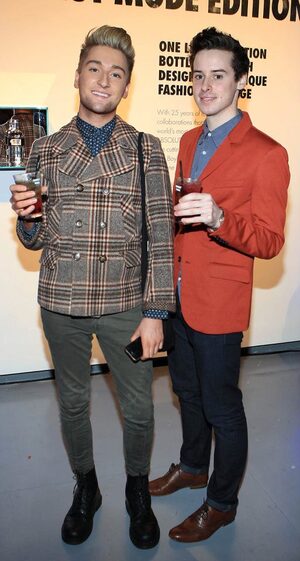 And we’re rarely wrong on these matters.

Last night at the ABSOLUT Mode fashion showcase at South Studios in Dublin.