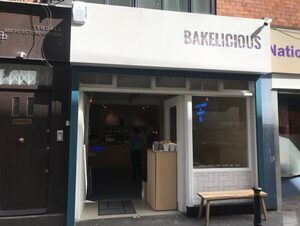 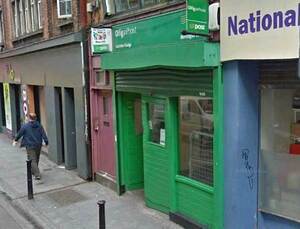 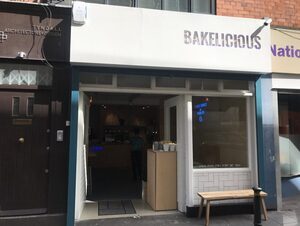 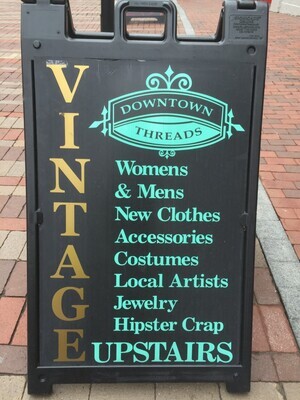 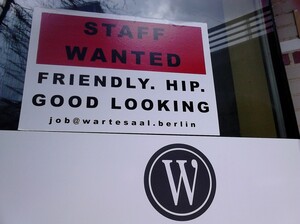 Help wanted sign for [trendy eaterie] in Berlin; where everyone does seem to be good looking in fairness…. 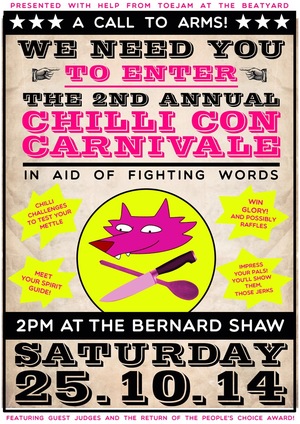 Do you own a spoon? Do you like chilli? Are you generous?

“I have no doubt that there is some amazing chilli cooks and chilli fans amongst the Broadsheet readership. Right now we’re looking for entrants for the 2nd almost annual Chilli Con Carnivale at The Bernard Shaw, Richmond Street,  on Oct over 25.

How do you cook yours anyone? 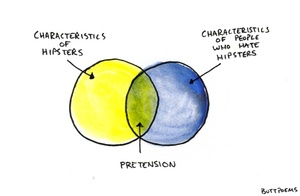 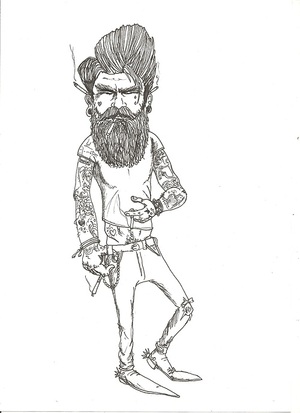 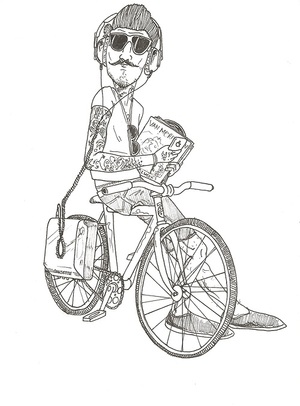 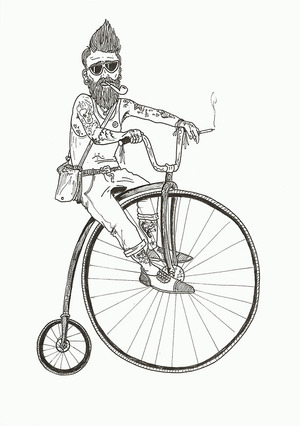 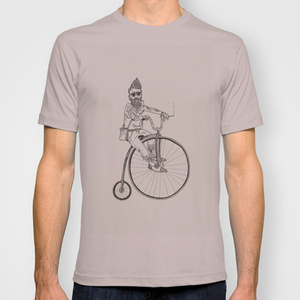 Further to the distressing news of a monocle revival.

I saw an achingly cool gentleman in the Sugar Club [Leeson Street] in Dublin a few weeks ago smoking a pipe, and trying not to look self conscious about it. So I started drawing hipsters who are trying just that little bit too hard. They can be bought here on T-shirts, prints, clocks, etc., should anyone feel that way inclined.

Next to The Bernard Shaw pub, Dublin this morning.

Further to the ‘demolition’. 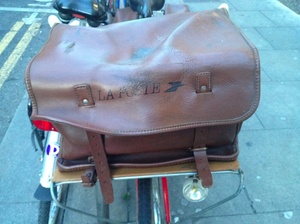 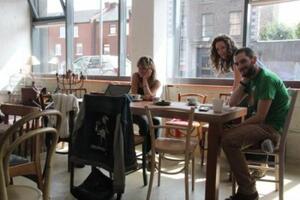 Pot/kettle aside we’re not sure Tom knows what a hipster is.