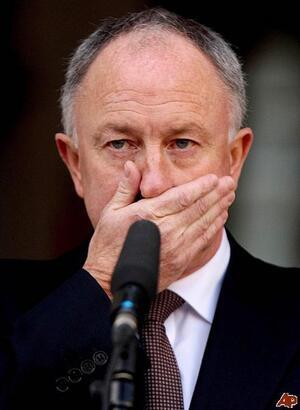 “I spoke to him in no uncertain terms about the separation of powers in Ireland and how the Irish State was a Republic and about the redress board [set up to compensate people who had been in religious-run institutions as children].” (Dermot Ahern, “Vatican proposed State indemnify it against clerical abuse claims”)

Was it not Mr Ahern’s FF colleague Michael Woods who passed on the compensation bill of a cool billion for clerical child abuse to the innocent taxpayer; and the same paragon of republican secularism, himself, who blessed us with our current theocratic blasphemy law? In no uncertain terms. 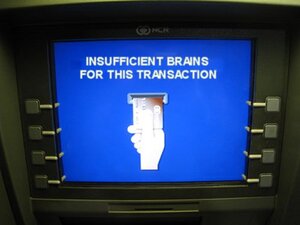