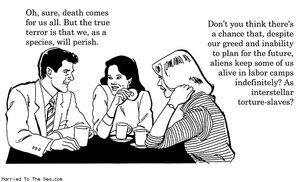 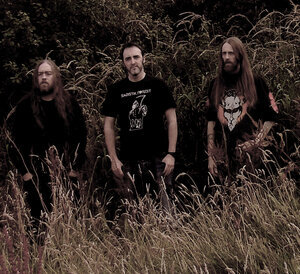 01. Donegal trio Graveyard Dirt are venerable veterans of weighty riffage, as first seen on 1995 demo tape Of Romance and Fire.

02. Reuniting in 2007 after disbanding years previously, the band got straight to work on debut E.P. Shadows of Old Ghosts.

03. Streaming above is the band’s most recent effort, 2015 extended-player My Scourge, My Plague. Available for download solo, or in a discounted bundle with the band’s other digital re-releases.

04. Headlining Galway’s Walpurgis Night VI on Bank Holiday Sunday April 30th, at the Loft Venue, alongside a roll-call of immensely hefty bands, among them TOME, Owlcrusher, Soothsayer, and Genuflection (the artists formerly known as RITES).

Thoughts: Time-honoured and battle-tested doom-metal, seemingly unwearied by the passing of time. 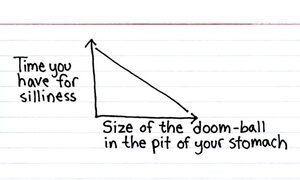 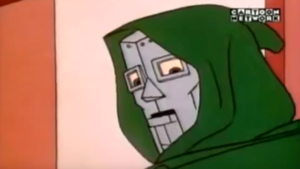 Cork beatmaker Jar Jar Jr.’s tunes have taken off in a big way online, as we highlighted briefly in a recent YMLT.

We probably should have included this, uploaded way back last year, and arguably the best of the multiple fan-edited animation videos utilising his music. YouTuber SwaggerLikeUz has a few of these, old-timey cartoon lip-syncs.

Here, Jar Jar’s use of DOOM’s Gazzillion Ear vocal track is looped back into the MC’s own breakfast-cereal aesthetic, as Daniel Dumile’s pseudo-namesake appears among the cast of the original Fantastic Four animated series.

To say nothing of Jar’s ridiculously pretty beat. Just something to check out if you haven’t already. 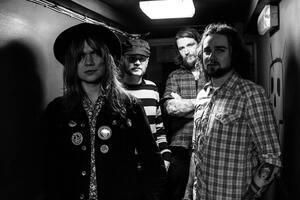 03. Streaming above in its entirety, it’s available for download, and on limited 12″ green/”beer” vinyl.

04. Next seen live at the Eglantine in Belfast next Thursday, with support from Elder Druid and Black Market Thieves.

VERDICT: TUSKS have a lash off doom-metal’s tropes and rituals without directly aping same, adding a bit of piss and vinegar to proceedings. 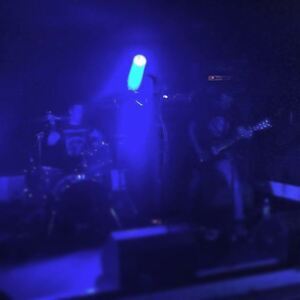 01. Brothers Shea and Jordan make up both halves of Belfast sludge/doom-metal duo Mares of Diomedes.

02. Fuzzed-out, apocalyptic doom is the order of the day, with the band’s debut extended-player emerging midsummer of last year.

03. Streaming above is the band’s new split 12″ release alongside Danish doomlords Dreich. Available for streaming, download and physical purchase from the band’s Bandcamp.

04. On the road next weekend: Thursday December 1st in Belfast’s Voodoo, Friday December 2nd as part of promoters Burning Metal’s launch at Fredz in Cork, and on Saturday 3rd at the Roisín Dubh in Galway. 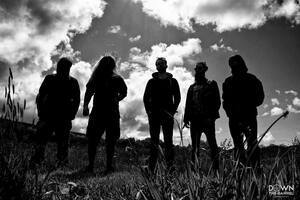 02. Formed in late 2013 after the breakup of nine-headed Leeside noise beast Íweriú, the band were patient in assembling their debut extended-player The Soothsayer, released independently two years later.

03. Streaming above is Umpire, the lead-off from Soothsayer’s follow-up record At This Great Depth. It marks their signing to Indian metal label Transcending Obscurity, who are handling the physical release, as well as a limited-run merchandise pack.

04. Playing this Sunday at the Siege of Limerick at Dolan’s Warehouse, one of twenty-odd bands playing across fourteen straight hours (!) of various stripes of riffage.

Verdict: Eerie, almost reflective in quieter moments, and feral at their height of their heft. To be experienced live.

Photo: Down the Barrel 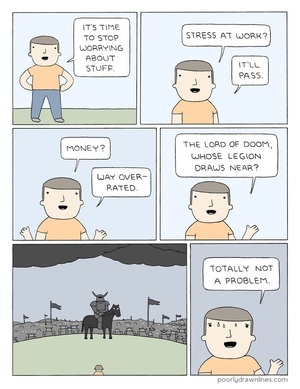 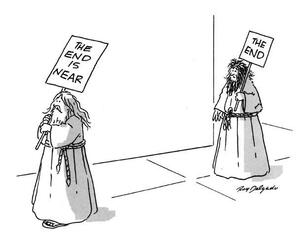