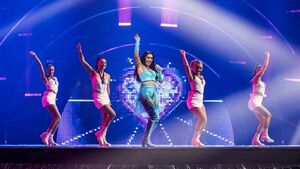 Beyond proud of this experience, thank you to my wonderful team. I will never forget @eurovision. 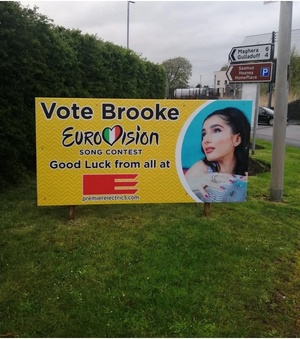 Tonight’s the big night! Brooke’s qualifying odds have steadily improved to reach 11/4 today in a tough Semi Final 2. I’m confident she’ll comfortably sneak in ahead of Cyprus and Belgium.

This #Eurovision experience is a dream come true and I just hope I can do my country proud. 🇮🇪

Please tune in and enjoy the performance ❤️‍🔥 pic.twitter.com/B7pdigrzMV 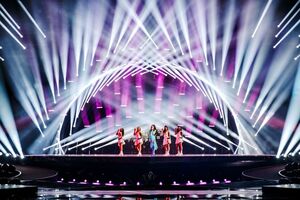 …Via Rachael Kane at Paddy Power:

Ireland are massive odds on NOT to make it past the semi-final stage.

Almost half (46%) of all their customers are backing Ukrainian folk-rap group Kalush Orchestra, who are huge favourites (1/2) to win the contest outright.

By comparison, no such confidence is being shown for the Irish entry by punters, with just 8% of those having a wager on the contest, backing Ireland.

In fact, it’s a 1/5 shot, reflecting a probability of 83.3%, that 23-year-old Derry native Brooke Scullion and her song That’s Rich won’t make it out of their group when they hit the stage with the second batch of semi-finalists on Thursday night.

So, it will come as no surprise to learn that the bookies make them long shots at 300/1 to win this year’s contest outright. 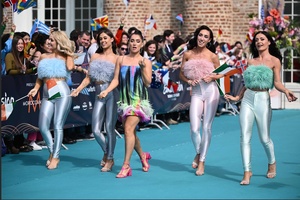 This Tuesday, Thursday and Saturday coming see the first and second semi final and final of Eurovision respectively. Its all being played out against the back drop of one of the biggest theatres of Geo Politics since World War 2

Ukraine are favourites with their ethnic rap song Stefania. The public will vote for it but the juries will mark it down, this is a song contest after all .

Italy have chosen Brivdi, a sweet ballad based on a bromance. This is a fan favourite and may surprise .

Among the other contenders are the UK with Space Man by Sam Ryder, he’s definitely going to be in the Top 5, Sweden with their regular song by numbers and Spain who could be a dark horse with the song Slo Mo originally intended for Jennifer Lopez.

Others to watch are ethnic slut drop pop titled ‘Sekret‘ from Albania, Celtic influenced electronics from France and the marvelous ballad ‘River‘ from Poland and Netherlands singer songwriter S10 with “De Diepte” which is rumoured to be a favourite with juries.

Ireland should qualify. More so out of a decent stage performance but are in a tough semi final.

If I were a betting man..Spain Top 5, UK Top 5, Italy to win the Jury Vote, Germany bottom 5 and Ukraine to win public vote! 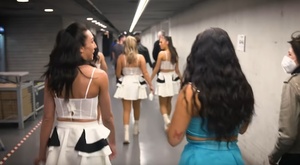 Our Derry girl Brooke Scullion has completed her first rehearsal in Turin. Hard to believe Eurovision starts next week! We’re 300/1 to win at the moment. 9/2 to qualify from Semi-Final 2 (dead last)…. 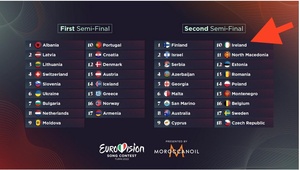 The Eurovision 2022 Semi-Final running orders are revealed! Ireland [Brooke’s That’s Rich, @5 mins above) opens the second half of Semi-Final Two. This isn’t a bad position in my opinion as the first half (here) has weaker songs. Brooke should leave a memorable bang after the commercial break. 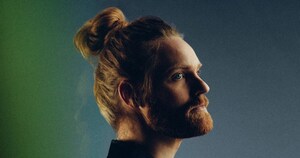 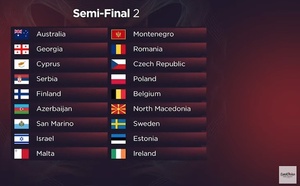 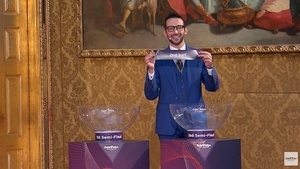 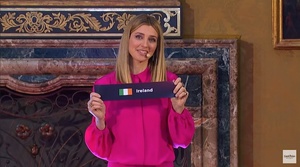 My mistake for the Eurovision draw, the running order will be decided later. Ireland was just picked last overall, that is not the position they will perform in.