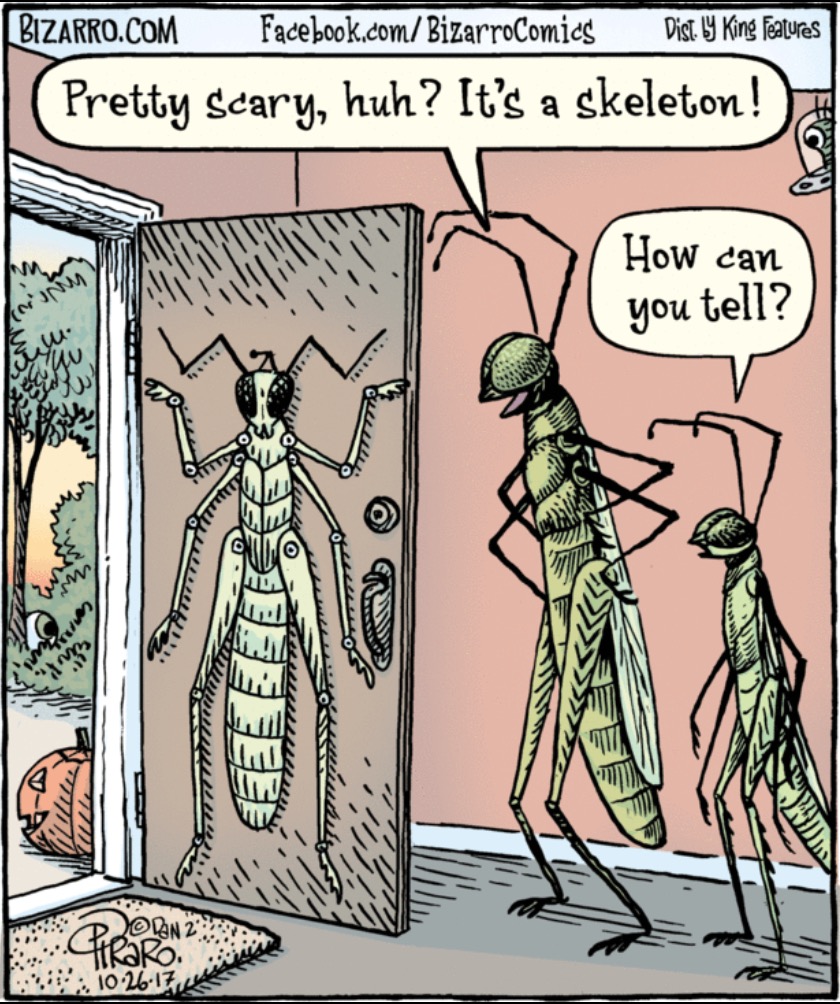 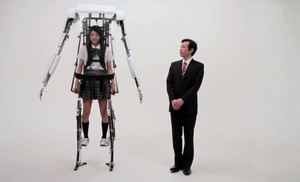 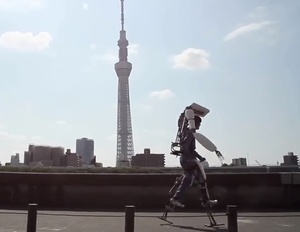 The Powered Jacket MK5 by Japanese company Sagawa Electronics – 12.5 million yen’s worth of teen-protecting mecha-goodness and the single best promotional video you’ll see for a thing that couldn’t possibly be real.

And yet the ‘manufacturer’ has already planned a live public demonstration at Wonder Festival 2013 at the end of this month.

So there’s that, too. “With the popularity of the Iron Man movies, people wonder if I feel like Iron Man when I suit up. I usually tell them that I can’t speak for Tony Stark, but when I’m in the suit I feel like me, only a faster, stronger version of me. Given that his character lives in a California mansion and owns a stable of very fast race cars, that’s probably as close as we’ll come to a shared experience.”

So much more impressive than Honda’s dorky exo-legs. But it’s not a great look for the able-bodied.