The original demo of ‘Imagine’ by John Lennon discovered in 2016 during a trawl of the Lennon archives by engineer Rob Stevens, who sez:

“There’s a one-inch eight-track that says nothing more on the ‘Ascot Sound’ label than John Lennon, the date, and the engineer (Phil McDonald), with DEMO on the spine. No indication of what material was on the tape. One delicate transfer to digital later, the “Imagine” demo, subsequently enhanced superbly by Paul Hicks, appears within this comprehensive set. It was true serendipity.”

Compare with the (remastered) studio version. 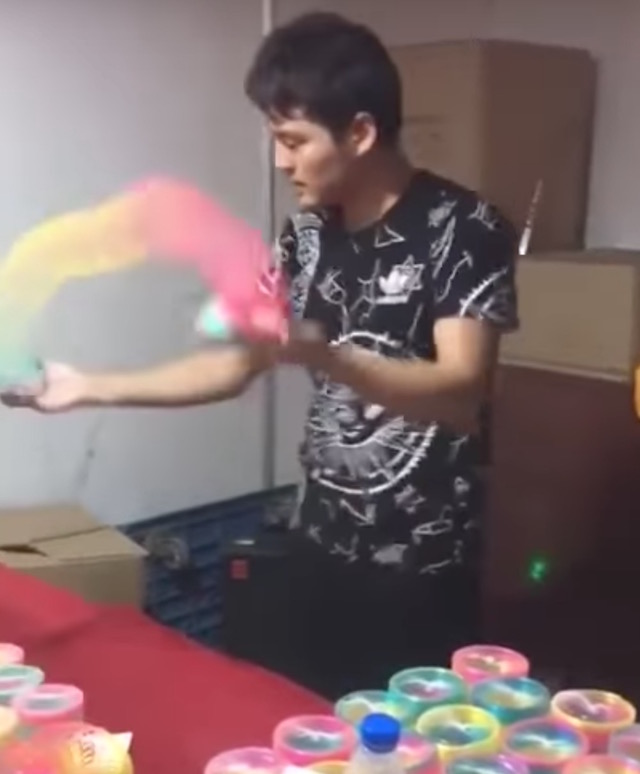 Now this is how you sell some Slinky.

A vision of the future of AR by tech startup Magic Leap, shot using their software this month without any special effects or compositing.

This changes everything. Or nothing at all. Or some things.

MORE: Magic Leap Shows How It Will Augment Your Day, Yet Questions Remain (WSJ)

The Powered Jacket MK5 by Japanese company Sagawa Electronics – 12.5 million yen’s worth of teen-protecting mecha-goodness and the single best promotional video you’ll see for a thing that couldn’t possibly be real.

And yet the ‘manufacturer’ has already planned a live public demonstration at Wonder Festival 2013 at the end of this month.

So there’s that, too.