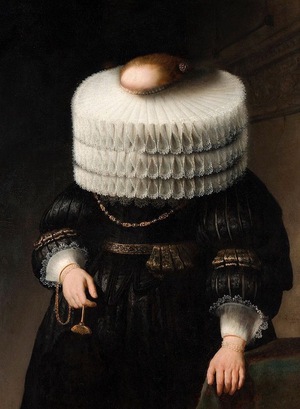 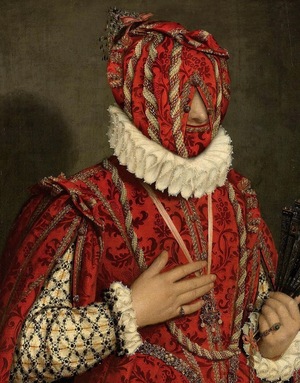 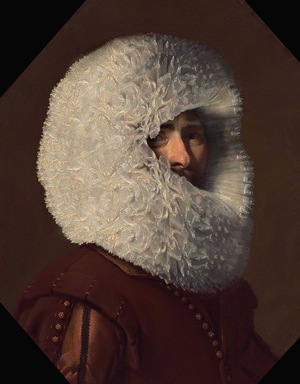 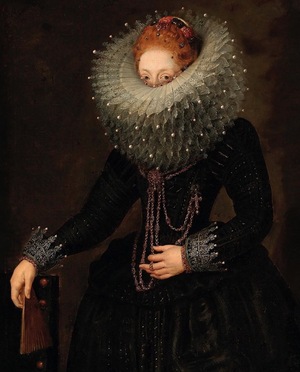 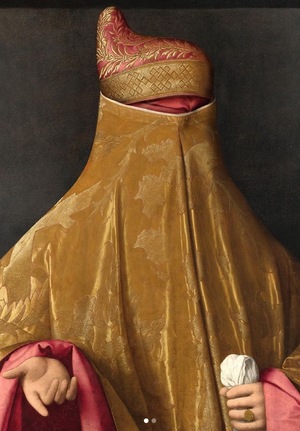 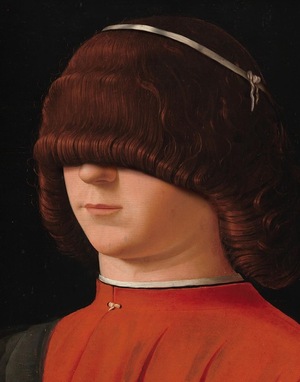 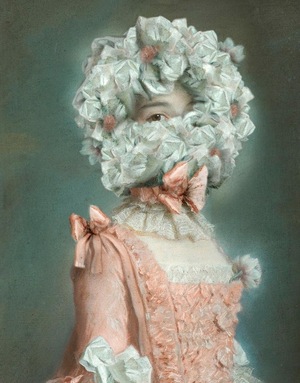 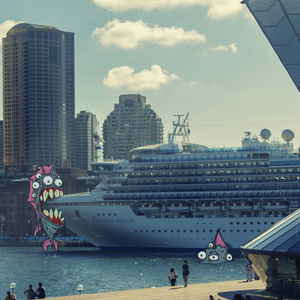 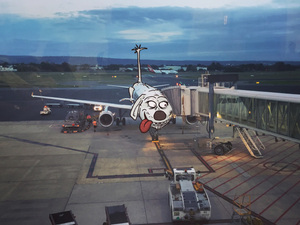 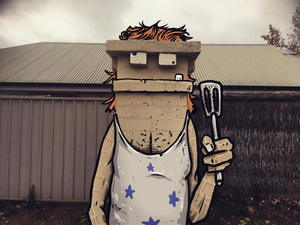 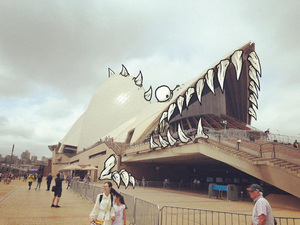 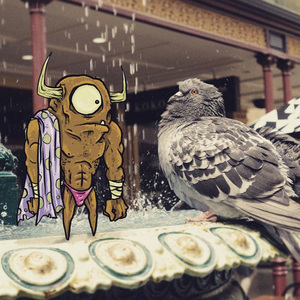 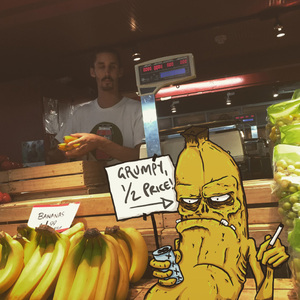 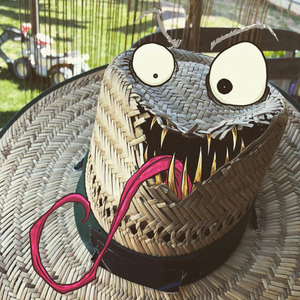 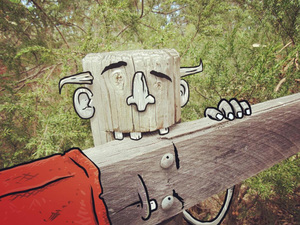 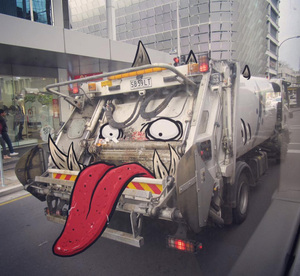 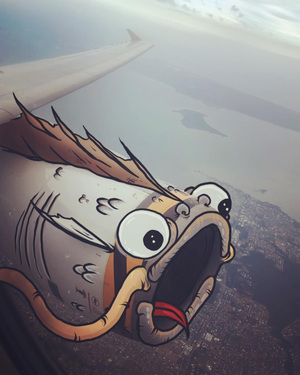 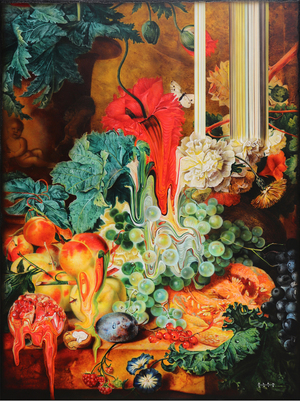 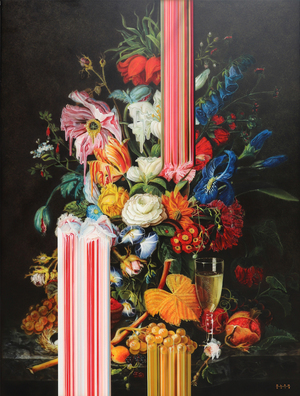 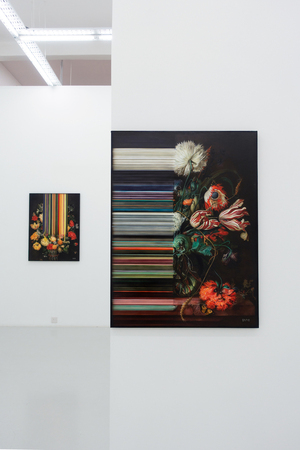 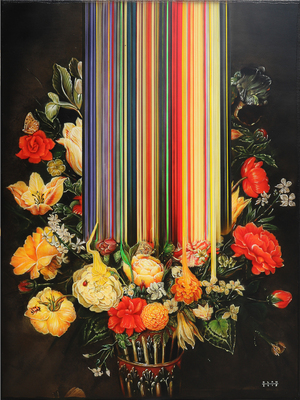 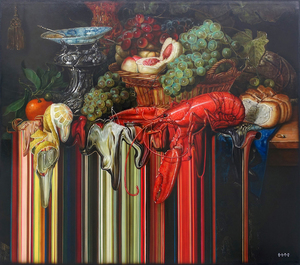 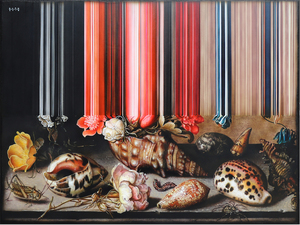 Lavish acrylic paintings by Filipino artist Olan Ventura in the style of 17th century Dutch still life, from which elements veer off the canvas and into abstraction. 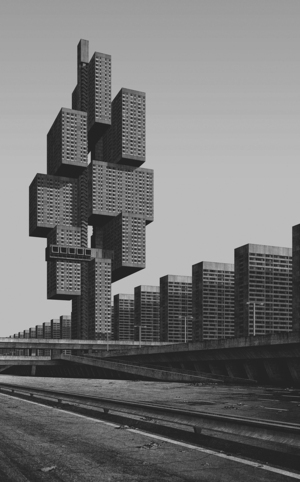 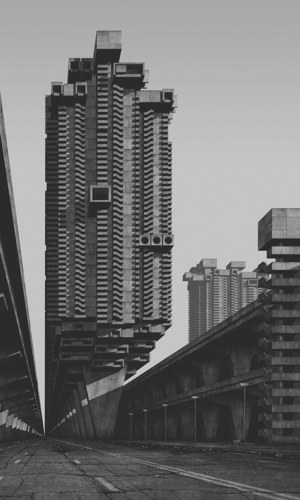 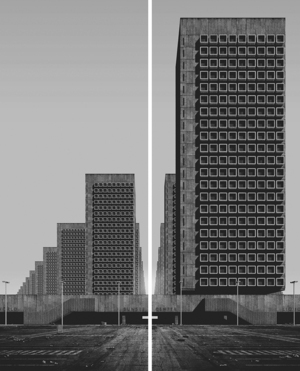 A digital photoseries in which German photographer Clemens Gritl extrapolates the scale and repeated patterns of 20th century brutalist forms, capturing his exaggeratedly monumental towers in the classic black and white style of 1960s architectural photography. 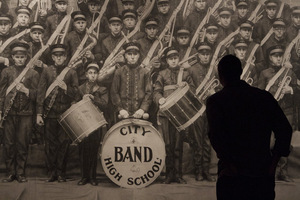 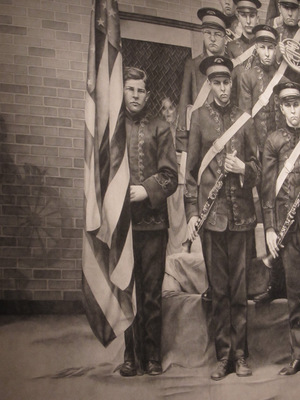 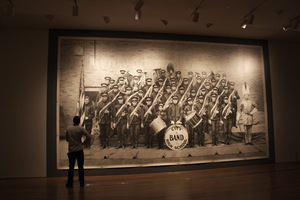 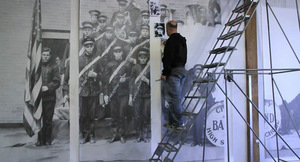 Despite how it appears, this is no mere photo realistic copy of a photograph. The 1:540 scale means that the quality of the original image was so low-res in relation to the canvas that LaPorte had to invent or extrapolate the vast majority of the detail.

City Band took a year to create and is inspired by a photograph of Chris’ grandfather’s 1926 high school marching band in Bay City, Michigan. City Band is not a copy of a photograph but an original composition, with an original environment and original figure postures and positions. Drawn in a series of panels on the wall, no projection of any kind was used in its creation.