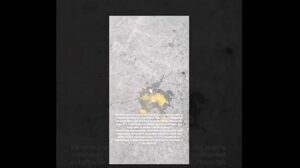 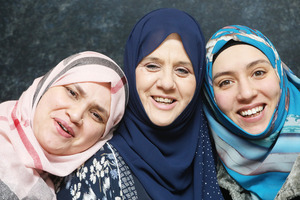 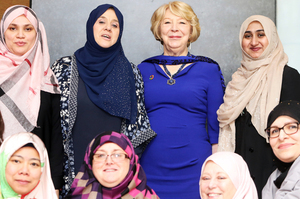 As they are perfectly entitled to do. 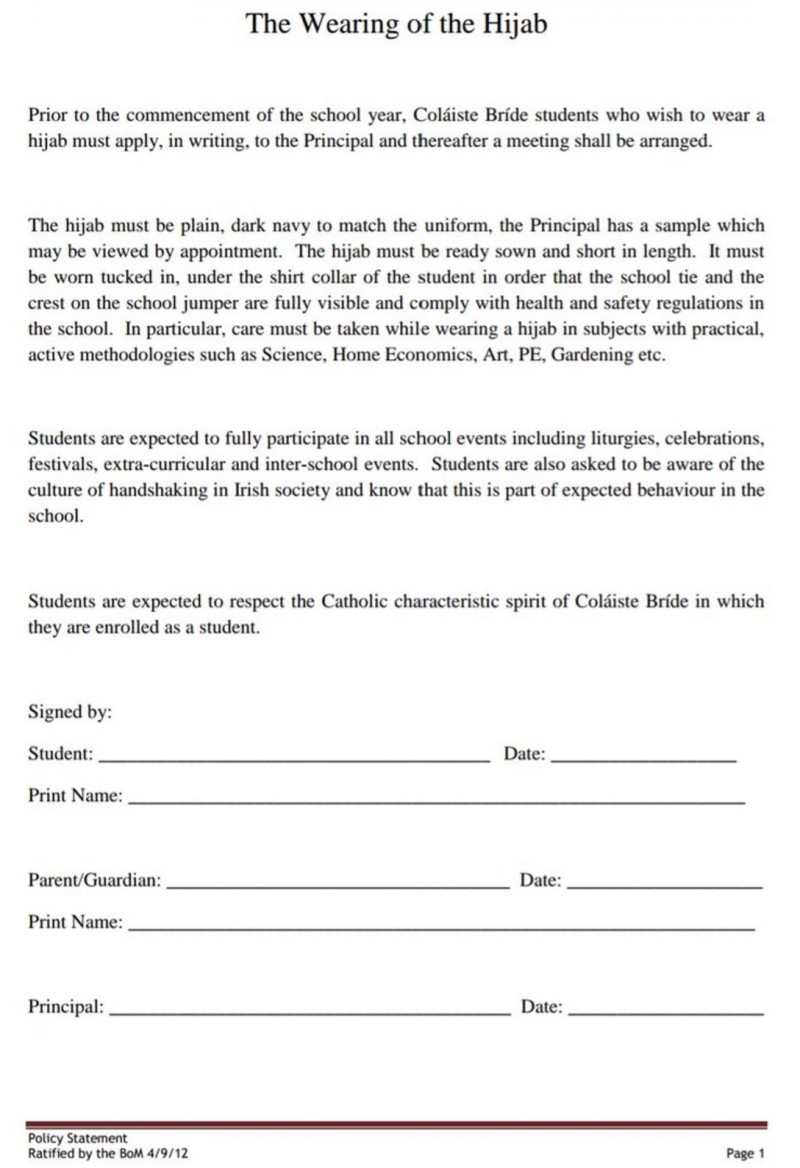 Policy on the Hijab in SL Catholic school (Ceist). They permit the Hijab but student required to fully participate in Christian liturgies… 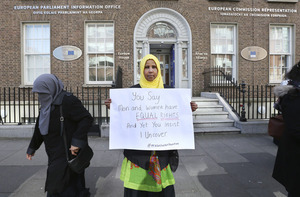 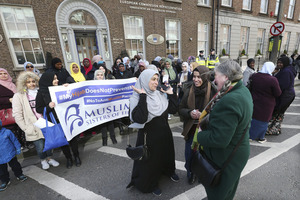 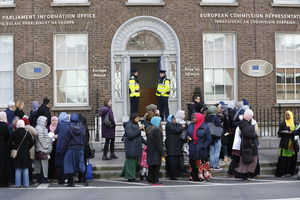 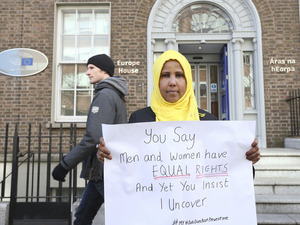 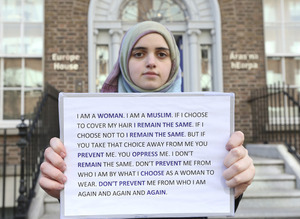