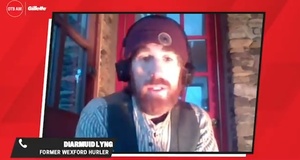 Always have the hurleys in the boot of the car cause you never know when a game of hurling or puck around might break out https://t.co/UOzMt1xlhM

Bring stick fighting to the masses? 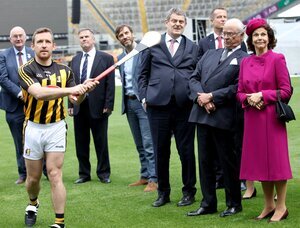 Todays office shooting for AFP, state visit of Their Majesties King Carl XVI Gustaf and Queen Silvia of Sweden to Ireland, the King was taking no chances during the hurling demo!! pic.twitter.com/BMXZy0nmfV

Yesterday: They Are Amöng Us 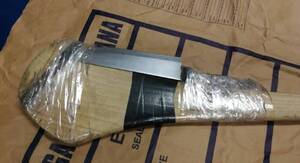 Three people have been arrested and a number of weapons and drugs were seized as part of a multi-agency Operation Thor day of action yesterday.

Five premises in Mallow, Country Cork were searched where Gardaí recovered weapons including knives, an imitation firearm, knuckle dusters and some modified weapons [including alarmingly crude bladed hurl, above] 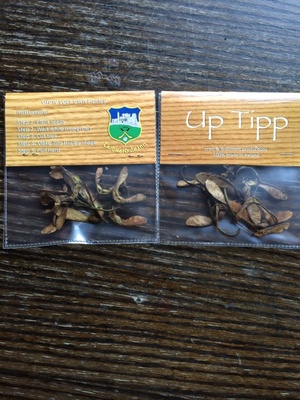 “From Craic and Divilment Productions. Available in County Colours of your choice. €5 or three Lotto scratch cards. Pick them up in The Blue Note, Galway.” 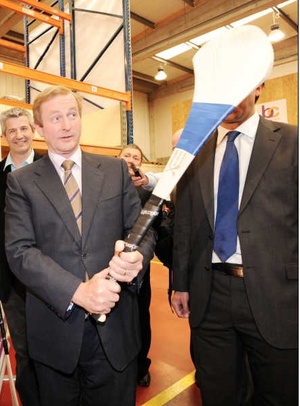 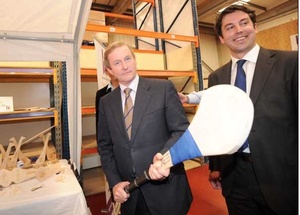 Enda Kenny at the BuyersClub.ie warehouse in Blanchardstown. Dublin, this afternoon.

With a little bit of work he could make one of these. 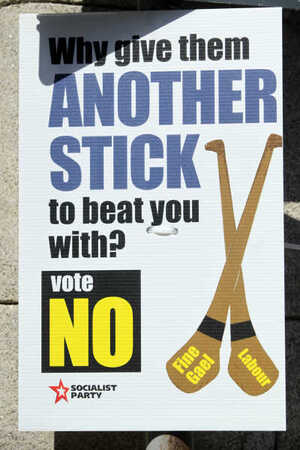 Just saw this (dated yesterday) on the come here to me blog lads’ wall. Dublin better hurlers than Cork now? 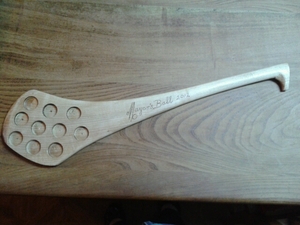