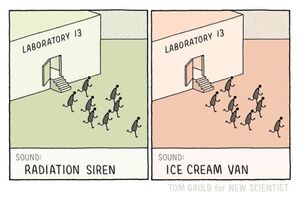 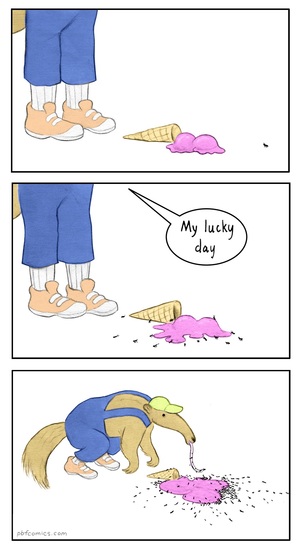 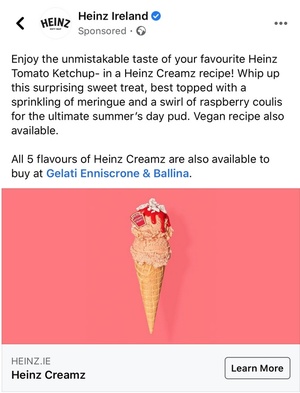 Came across this on Facebook. There are also BBQ sauce and Salad Cream varieties (at link below) for the extremely weird amongst you…Creamz meanz Heinz. 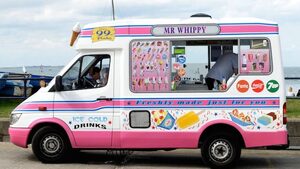 PSNI are appealing for witnesses https://t.co/VnT40NqZoO 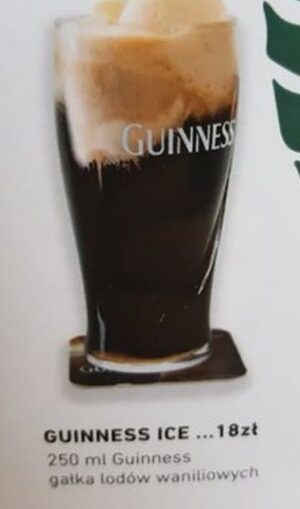 Guinness with a ‘galka lodow’ (a scoop of ice cream)

Guinness with vanilla ice-cream. What did we do to Poland to deserve this? 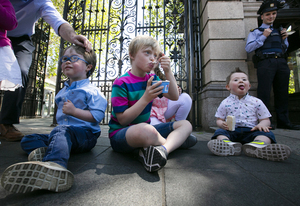 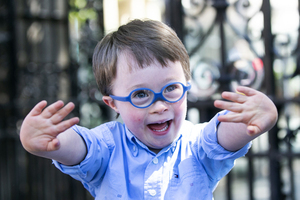 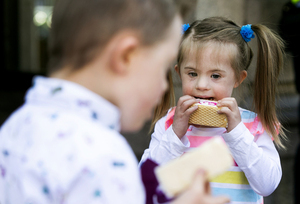 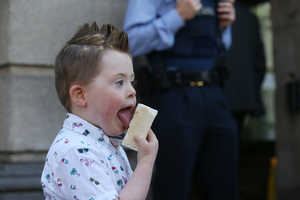 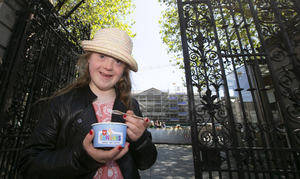 A peaceful ice cream ‘eat-out’ by young activists ahead of a HB Fundays Party in aid of Down Syndrome Ireland in Leinster House this afternoon.

The charity is calling for “vital investment in early years supports to promote language development for toddlers and young children with Down Syndrome”.

And several more tubs, if at all possible. 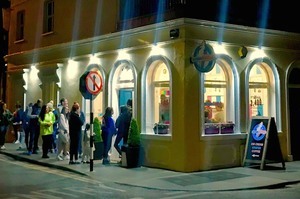 Scrumdiddly’s at 8.30pm. Ice cream in March. Move over Teddy’s… 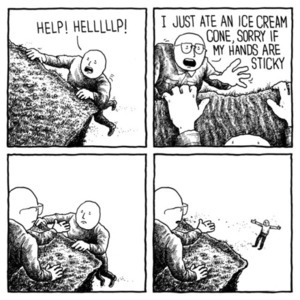 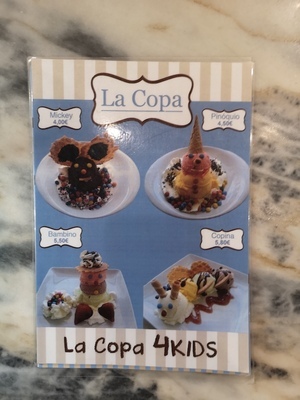 Luke Brennan (him off the telly!) writes:

For the kids in Porto [Portugal] 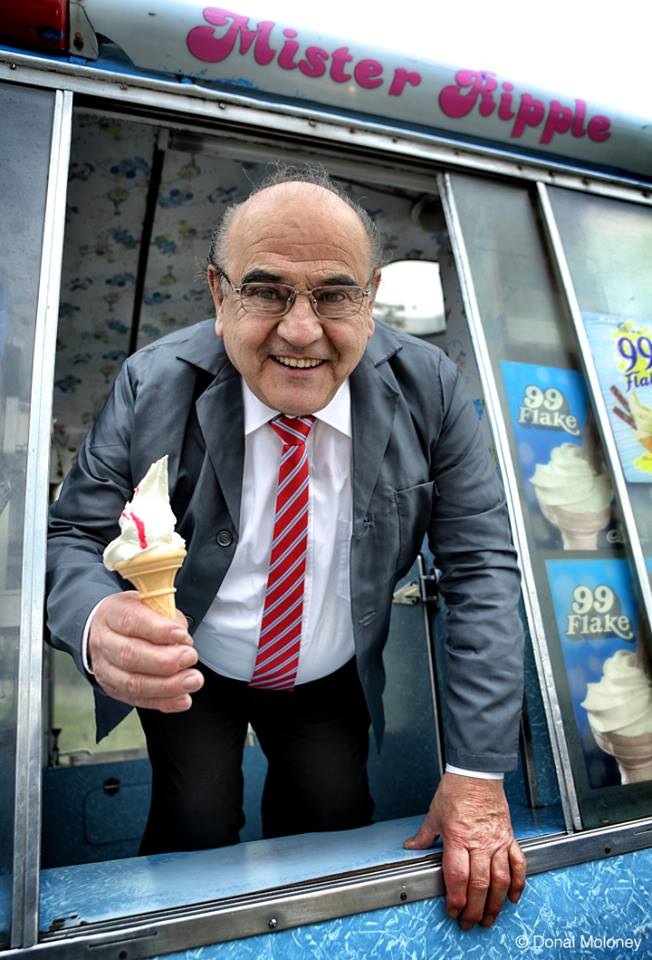 For anyone who grew up in South Dublin, or who have kids or even grandkids in the area, there’s one face (and sound) you’ll always be happy to come across.

For the last 49 years Mr.Ripple has been playing the same old tune around Dublin, to the excitement of kids and for the memories of generations.

Mr Ripple is a short documentary following ice-cream man John Taylor during one of his daily rounds. Originally working the mines in Wales, he moved to Dublin around 50 years ago and started selling ice-cream.

At 75 he’s still driving each day with his route taking him to around areas in South Dublin, making him (presumably) Ireland’s oldest ice cream man.