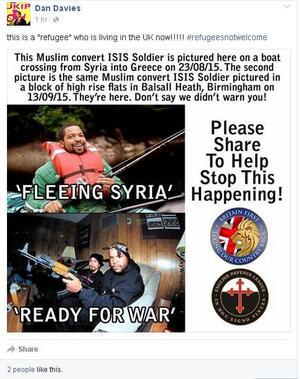 The EDL, UKIP and Britain First are sharing the above at the moment but it clearly is rapper/actor Ice Cube…It’s crazy! 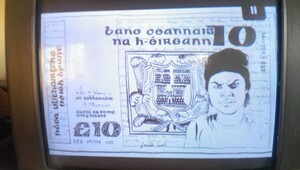 “Watching Straight Outta LA, Ice Cube’s documentary about the Oakland Raiders. Late on, Cube conveys hip hop becoming a worldwide business at the end of the eighties by depicting himself on three global currencies; a hundred dollar bill, some yen, and ten of the aul fellas. Those first few punts must have meant a lot to him…” 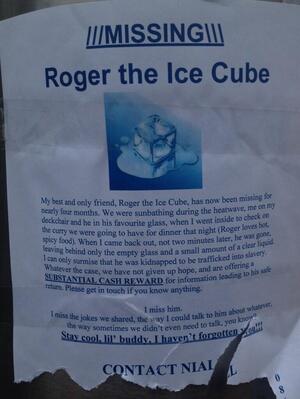 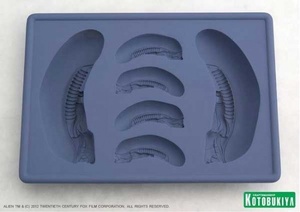 You can preorder them here for $10 per tray.