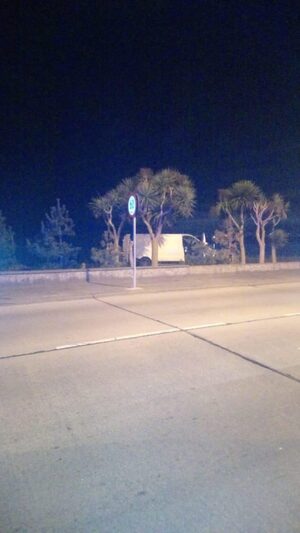 A woman in her 30s died following a road crash in Raheny, Dublin 5.  The pedestrian was struck by a van after it mounted the path along the James Larkin Road shortly after 7pm.

Lots of conflicting stories about this incident much of it probably rubbish….That the van had travelled for at least a km and that there were more injuries [than have been reported]. Any of your readers know what actually happened?

Previously: Pedestrian dies after being struck by van in Dublin (RTÉ)

Jogger killed after being hit by van in Dublin (Irish Times) 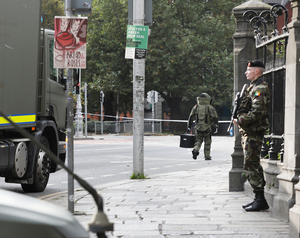 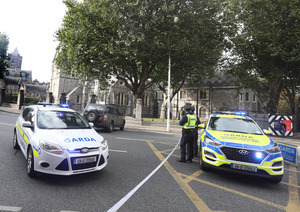 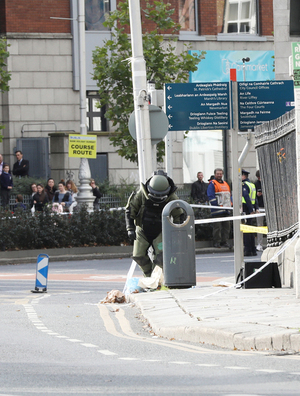 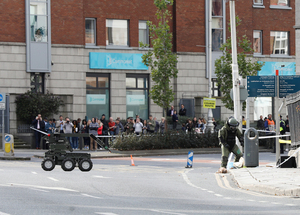 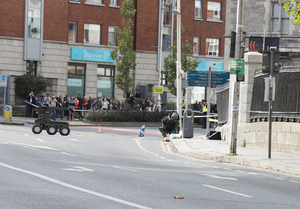 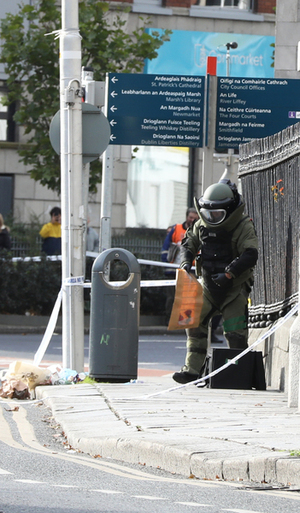 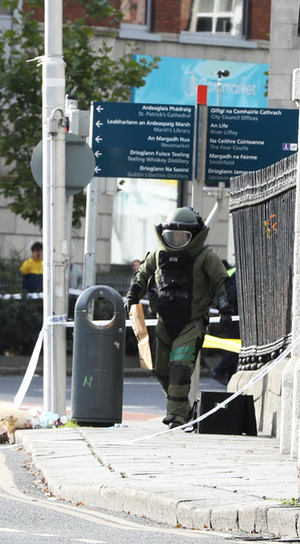 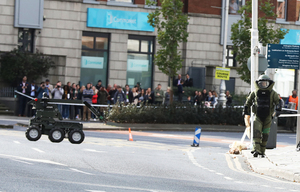 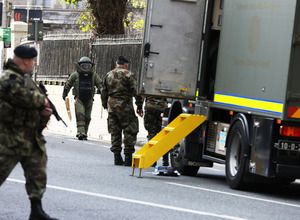 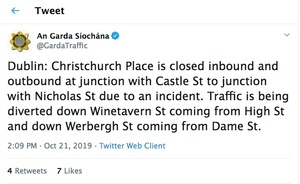