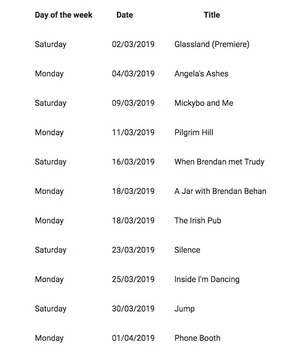 Viewers will be treated to a specially curated feast of award winning Irish films this March on TG4. From evocative & poignant dramas, to classic Irish rom-coms and Hollywood blockbusters, celebrating all that is good in Irish film…

For the month of March,TG4 has teamed up with leading Irish distribution company Element Distribution, to showcase some of the best Irish films of recent times.

Are you having a gaire? 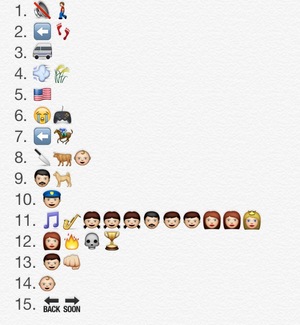 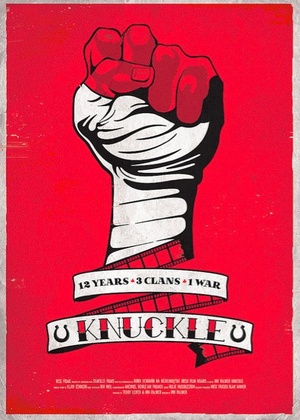 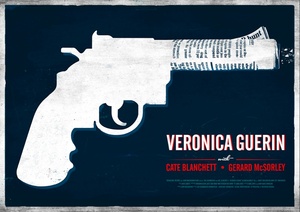 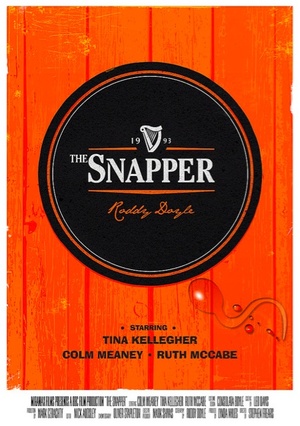 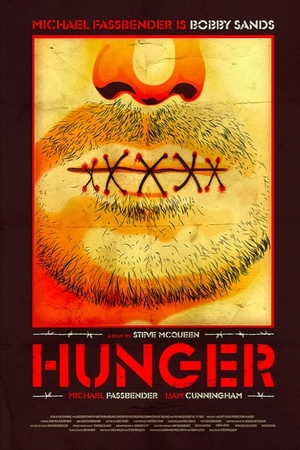 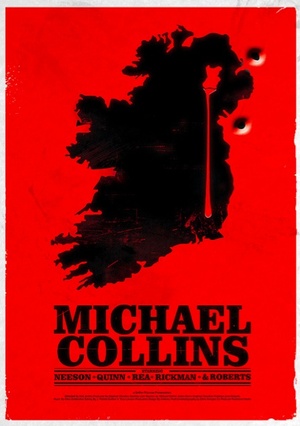 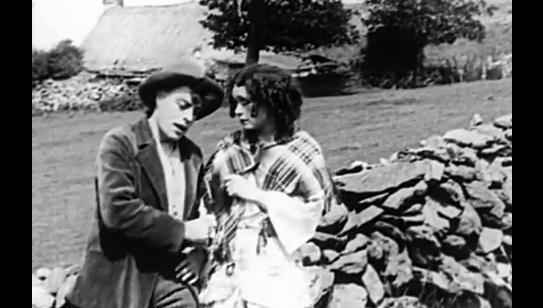