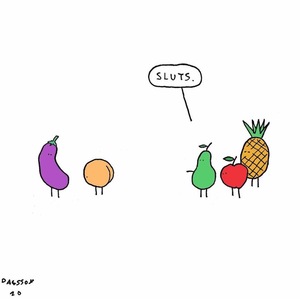 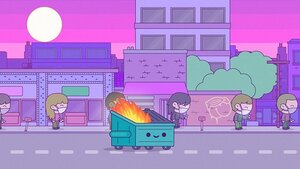 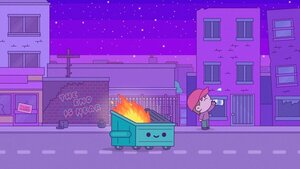 A short by Marvel, Disney and Lucasfilm emoji designer Truck Torrence, made during the recent weeks of California’s stay at home order in which a cute l’il dumpster fire trundles through town during quarantine. 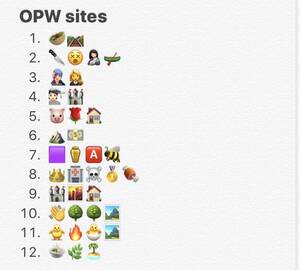 This is our last emoji quiz for now while we focus on Dublin Castle content, but we have received great feedback and we are so glad you’ve been enjoying these fun little challenges!

Say what you see! Can you name these other OPW heritage sites? 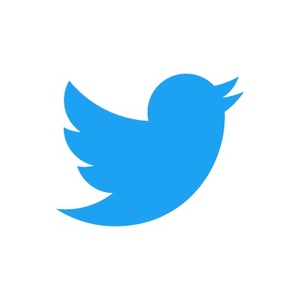 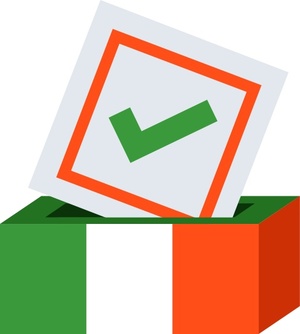 Twitter has launched a General Election 2020 election emoji which  will be ‘triggered’ by the  hashtag #GE2020 and by the Irish language election hashtag; #Togh2020.

‘’The emoji is specific to the Irish electorate in design and, like many of the products we launch, is guided by how people are already using Twitter – the hashtags that activate it have been adopted by the community and are trending each day of the campaign.

‘’We want to help people to have healthy, open, and safe civic discussion on Twitter. make it easy for those on the service to engage with and follow the national conversation”. 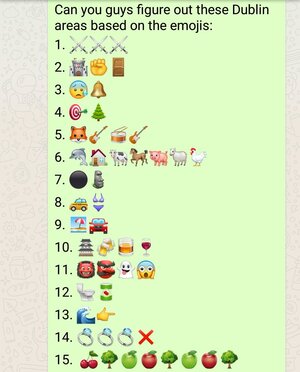 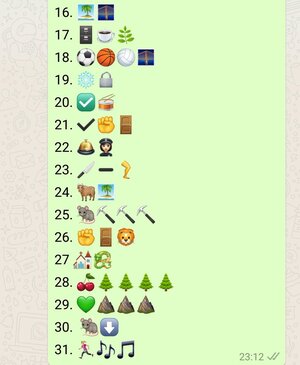 Name those areas in Dublin anyone? 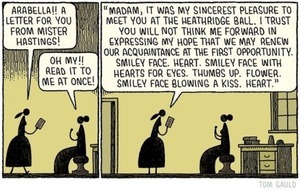 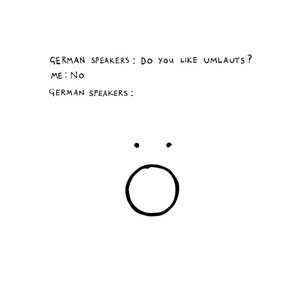 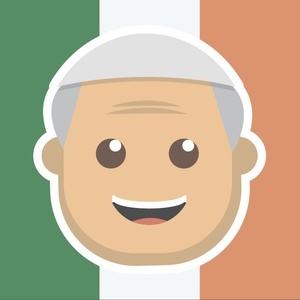 Judging by Irish Twitter, a lot of people are already feeling triggered by the visit of Pope Francis. We’ll have to look at setting up some safe spaces for the easily offended. 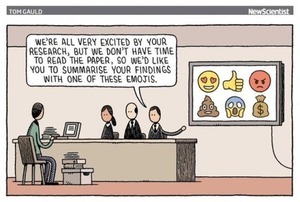 Further to Dr John Doherty’s letter, the difficulty of distinguishing the ironic from the literal in writing has long been recognised.

In the 17th century, the natural philosopher John Wilkins, who married Oliver Cromwell’s sister, proposed that irony should be marked with an inverted exclamation mark (¡).

In the 1960s, the French author Hervé Bazin suggested the Greek letter psi (appropriately pronounced sigh) should be used.

To substitute intonation in speech, Bazin put forward other punctuation marks to signify love, acclamation, certainty, doubt and authority. Since none of these have come into use, perhaps emojis could be used?