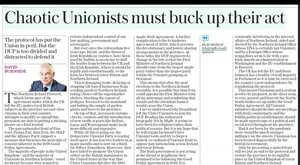 Have you no shame? Stop trying to rewrite history.

Today’s telegraph: “Dublin has used Brexit and the threat of Irish Republican violence as excuses to move the border into the Irish Sea’.

All created and caused by the U.K. pic.twitter.com/0hC1vqa4Ln

Meanwhile, Vice President of the European Commission Maroš Šefčovič is currently briefing the Executive Office Committee of the Stormont parliament. The meeting comes as the EU is due to agree to a UK request to delay a ban on chilled meat products from Great Britain being sold in Northern Ireland.

As the DUP tries to evade responsibility for the Brexit and Irish Sea Border it helped bring about, Chris Patten’s inaugural Seamus Mallon lecture last week for the Hume Foundation is timely and recommended viewing https://t.co/t0HgCPIrFH via @FacebookWatch 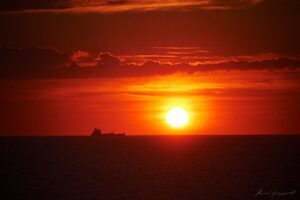 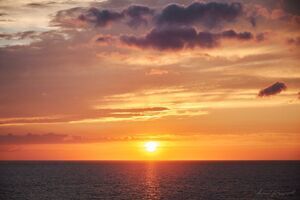 Capturing a beautiful sunset over the Irish Sea… 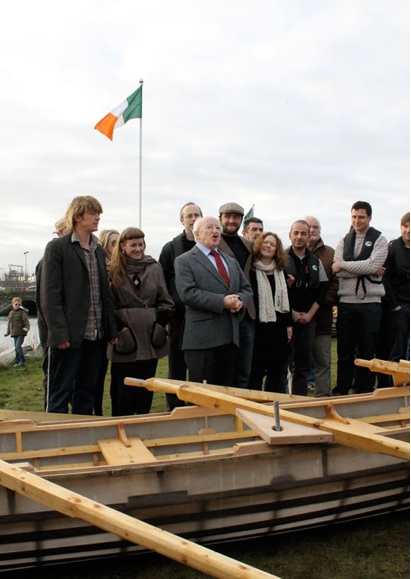 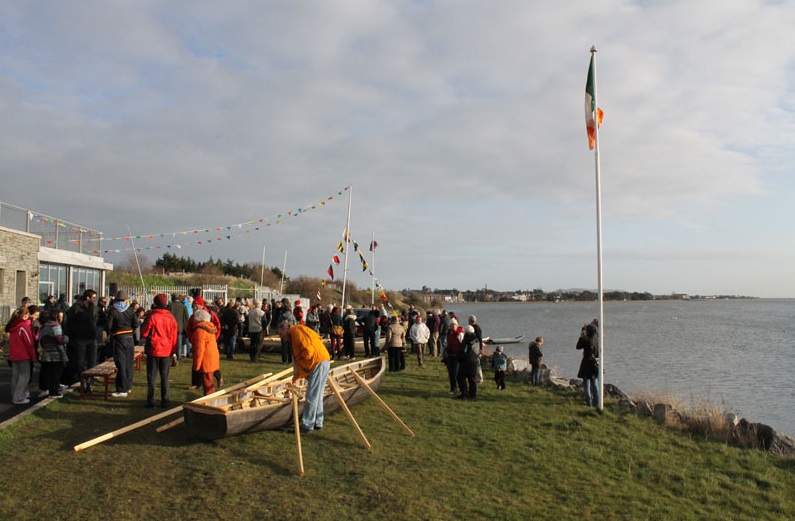 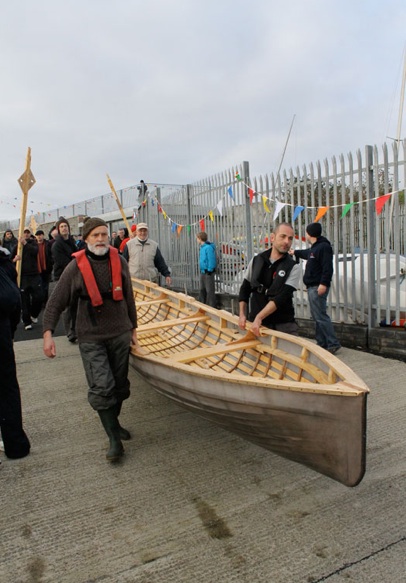 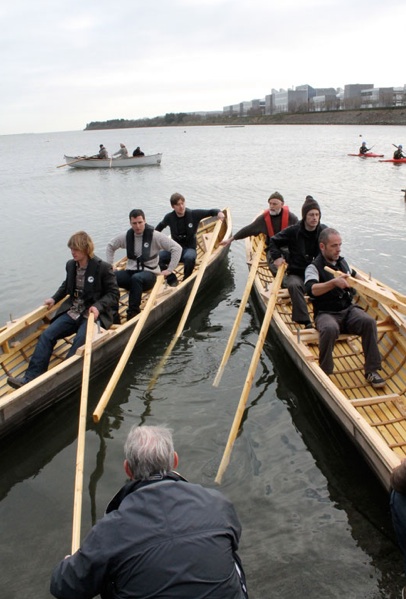 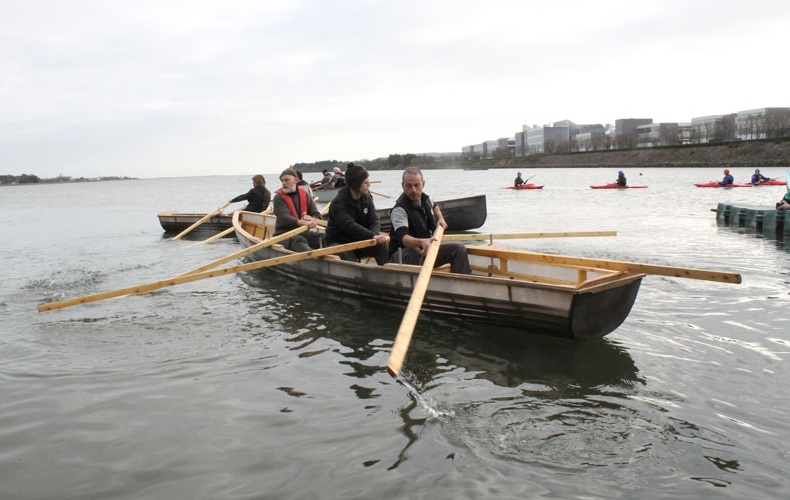 Two currachs were launched in to the Irish Sea by President Higgins literally this morning following a month-long workshop where a team have been hand-building the boats under the guidance of artist Mark Redden, who learnt the craft from Jackie Mons and Cork currach builder Padraig O Duinnin.

“The currachs stand for the quality of ancient design, a legacy left to us by our forbearers and a resourcefulness applicable to today’s life.”

The build site and future home of these boats is the East Wall Water Sports Centre beside the River Tolka where recently salmon returned to spawn after an absence of more than 100 years.