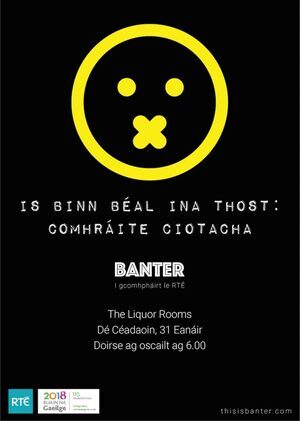 The series of public interviews, conversations and discussions hosted by Jim Carroll, will present a special panel discussion, in Irish, about Irish next Wednesday at 6.30pm in The Liquor Rooms (Wellington Quay, Dublin 2).

Presented in association with RTÉ, this Banter ‘as Gaeilge’ event, entitled ‘Binn Béal Ina Thost: Comhráite Ciotacha’ (roughly translated as ‘Silence is golden: Difficult conversations’) will explore our often complex and difficult relationship with the Irish language with a distinguished panel made up of: Cilian Fennell, Director of Stillwater Communications; Hannah Ní Bhaoill, Organiser of Féile na Gealaí; Osgur Ó Ciardha, co-founder of the Pop Up Gaeltacht; and Sinéad Ní Uallacháin, Broadcaster with RTÉ Raidió na Gaeltachta. The panel will share their opinions on this engaging topic with guest-host, RTÉ Raidió na Gaeltachta’s, Áine Ní Bhreisleáin.

All proceeds  to the Simon Community.

The FREE Dublin talking shop where ideas get TRASHED and pummelled about is back.

“We have a very interesting Banter panel coming up next week about privacy, which I think might be of interest to the Broadsheet massive…
Who Cares About Privacy in 2014? (Banter number 88, by the way). Panel: Rick O’Shea (2fm), Fiona Hyde (The Journal), Dearbhail McDonald (Irish Independent) and Mark Smyth (clinical psychologist).
“It happens on Wednesday October 8 at the Twisted Pepper, Dublin 1. Doors open at 6pm and the Bantering gets underway at 6.30pm sharp. Limited invite list. Add YOUR name here.“ 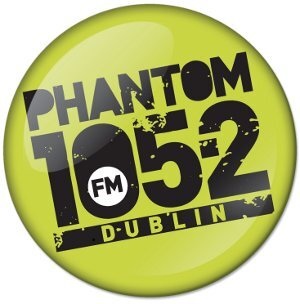 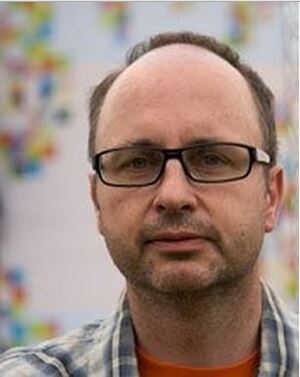 Following on from reports that 20 staff are to be made redundant at Phantom FM, as part of a restructuring plan, Irish Times music critic Jim Carroll, above, has this to say:

“The problem with Phantom is that it forgot about the music. At a time when many stations are finding favour again thanks to making truly exciting music radio, Phantom plodded on without a clue. Despite the fact that it had a rake of people in its ranks down through the years who were genuine music fans and great radioheads, it persisted time and time again with putting lowest common denominator radio on during peaktime hours. The music fans got their way and their say during the evening, night-time and weekend shifts. It was if you’d two different stations, which is never a great look. Yet the station’s management persisted in making mistake after mistake after mistake when it came to programming. The nadir in Phantom’s downfall was reached with the unpalatable breakfast show pairing of Joe Donnelly and Keith Walsh, two lads who genuinely didn’t have a clue what they were doing on a music radio station.”
….
“So, goodbye, goodnight and good luck Phantom. The Broadcasting Authority of Ireland may well have rolled over and given you permission to restructure, thus negating many of the conditions of your licence in the first place, but the audience isn’t so easily fooled or convinced. They’ve departed in droves – a daily audience of just 15,000, which is half what it was four years ago when the station was supposed to be really in trouble and brought in Communicorp – and are not coming back. A truly sad state of affairs.”

Time to do the right thing and turn off Phantom 105.2 (Jim Carroll, Irish Times)