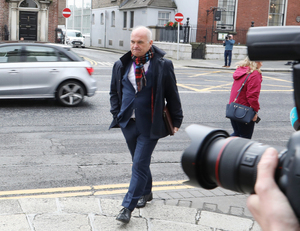 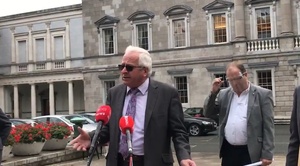 Rural Independent TD Mattie McGrath says @CMOIreland “was riding back in like John Wayne with his six guns. Swinging around like he’s going to close down the whole country.” pic.twitter.com/luNoCN6syy

Update: Deputy McGrath has apologised to Dr Tony Holohan and his family for asking where he’s been the past few weeks. He said he knew Dr Holohan was looking after his ill wife.

Earlier: The Public Wants More Restrictions Rather Than Fewer 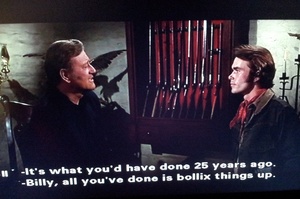 I was watching the old western ‘Chisum’ the other night [on TG4] and was taken by surprise by John Wayne using one of my favourite words. I wonder if there’s any other films with him telling the Indians to feck off or calling Lee Marvin a gobshite?