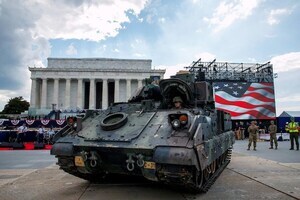 Thousands are gathering  in the US capital to celebrate the birth of America with a parade which this year will feature Army tanks, a flyover of military jets, Air Force One and fireworks.

The centerpiece? A speech from President Donald Trump — the first time in decades that a president has addressed the crowd.

But protests are expected and Trump is facing criticisms over the costs of the event and has been accused of injecting politics into a traditionally nonpartisan event. This year’s celebration won’t just attract tourists, Washington, D.C., residents and families looking to observe the holiday.

Both protesters and supporters of the president are descending to the heart of the nation’s capital – potentially putting the patriotic holiday on a collision course for partisan fights.

People are coming from far and wide to join us today and tonight for what is turning out to be one of the biggest celebrations in the history of our Country, SALUTE TO AMERICA, an all day event at the Lincoln Memorial, culminating with large scale flyovers of the most modern…..

….and advanced aircraft anywhere in the World. Perhaps even Aircraft One will do a low & loud sprint over the crowd. That will start at 6:00P.M., but be there early. Then, at 9:00 P.M., a great (to put it mildly) fireworks display. I will speak on behalf of our great Country!

So that #FatFuck has hijacked our most important national holiday, Independence Day, to promote his own re-election. Like Rick Wilson says, “Everything Trump touches Dies”. Wonder what he’ll do with Thanksgiving. 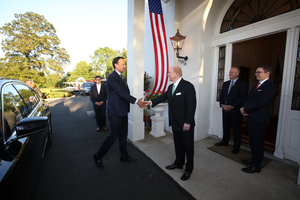 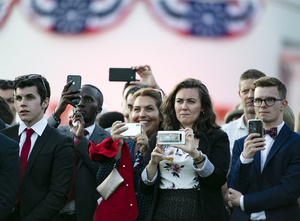 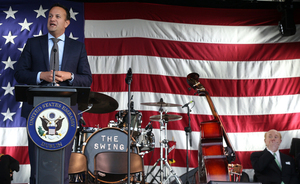 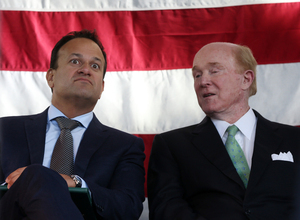 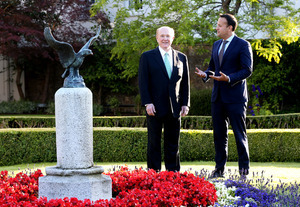 Mr Crawford (81) explained that US president Donald Trump had offered him an ambassador posting before he had even been elected. 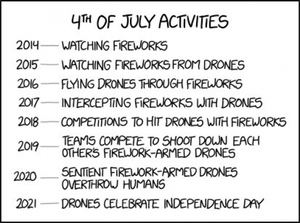 ” CAPS LOCK IS AN AMERICAN INVENTION. ”

America We Stand As One by Dennis Madalone.

For when you are Madalone.