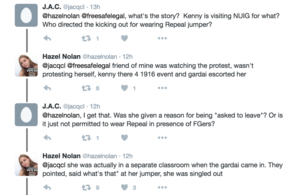 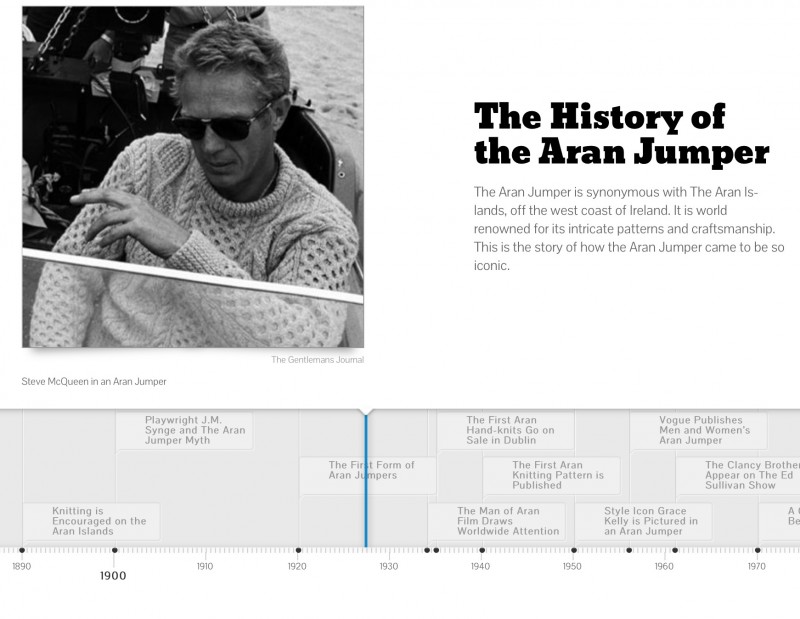 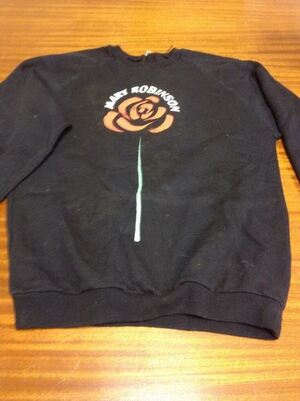 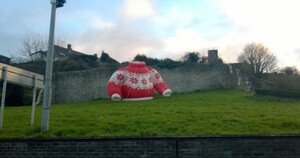 “Knits in quite well in Millmount, Drogheda, Co. Louth. Part of the town’s bonanza weekend.” 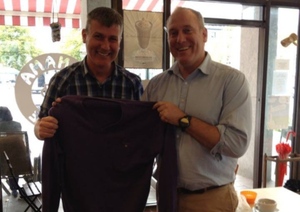 Much like any normal day, Mr Kenny was enjoying a coffee and a read of the newspaper at Panama Cafe on the Market Square.
Kenny, who is a sometime patron of the popular cafe eventually finished his break, got up and paid, before leaving the establishment.
However it soon became clear that one of his favourite jumpers which he had with him when he entered the cafe was no longer in his possession…