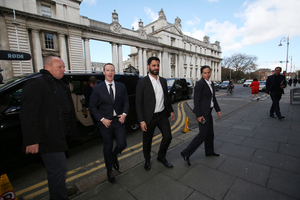 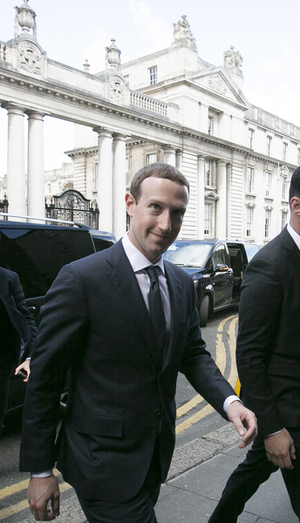 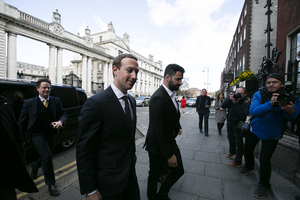 The committee wish to raise a number of concerns with Mr Zuckerberg including; the regulation of social media, transparency in political advertising and the ‘safety of young people and vulnerable adults’. 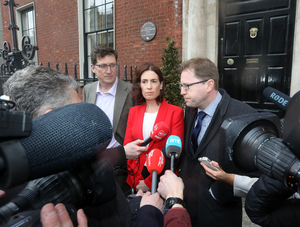 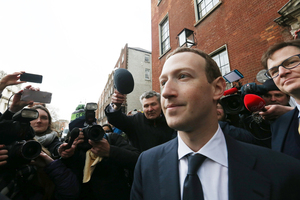 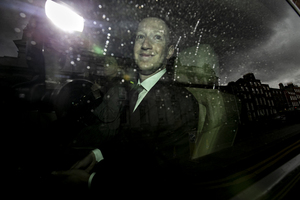 Earlier: What Could Possibly Go Wrong? 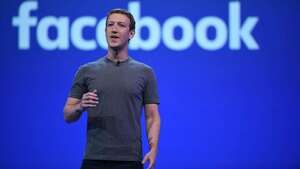 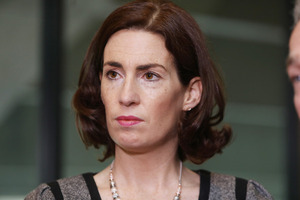 One of the three TDs (@1Hildegarde) to meet Mark Zuckerberg today says she wants passports or PPS numbers to be required by Facebook from now on, as a way to battle under-13s using it.

Previously: He Will Be Among Us

I will be meeting Mark Zuckerberg shortly making the case for EU regulation for oversight of social media rather than self-regulation. As the European HQ for so many international tech companies Ireland has a responsibility to get it right. statement: https://t.co/WrZO5KeugR pic.twitter.com/6OzzsSTRfO

Amazing – Mark Zuckerberg, founder of Facebook who rejected the invitation to meet MPs at the House of Commons, has now agreed to meet TDs (MPs) in the Parliament of the Republic of Ireland in Dublin! 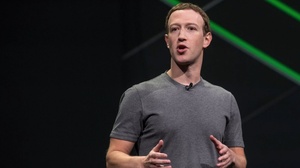 Facebook CEO and founder Mark Zuckerberg will meet three Irish members of an international committee targetting the spread of online misinformation in Dublin.

The Irish politicians will raise a number of concerns, including; the regulation of social media, transparency in political advertising and the safety of young people and vulnerable adults.

Why are so many newspapers giving Mark Zuckerberg the platform for a self-serving piece? Interview him by all means but don’t facilitate his propaganda when Facebook has done so much damage to news and real journalism. That’s just giving him an unchallenged PR platform.