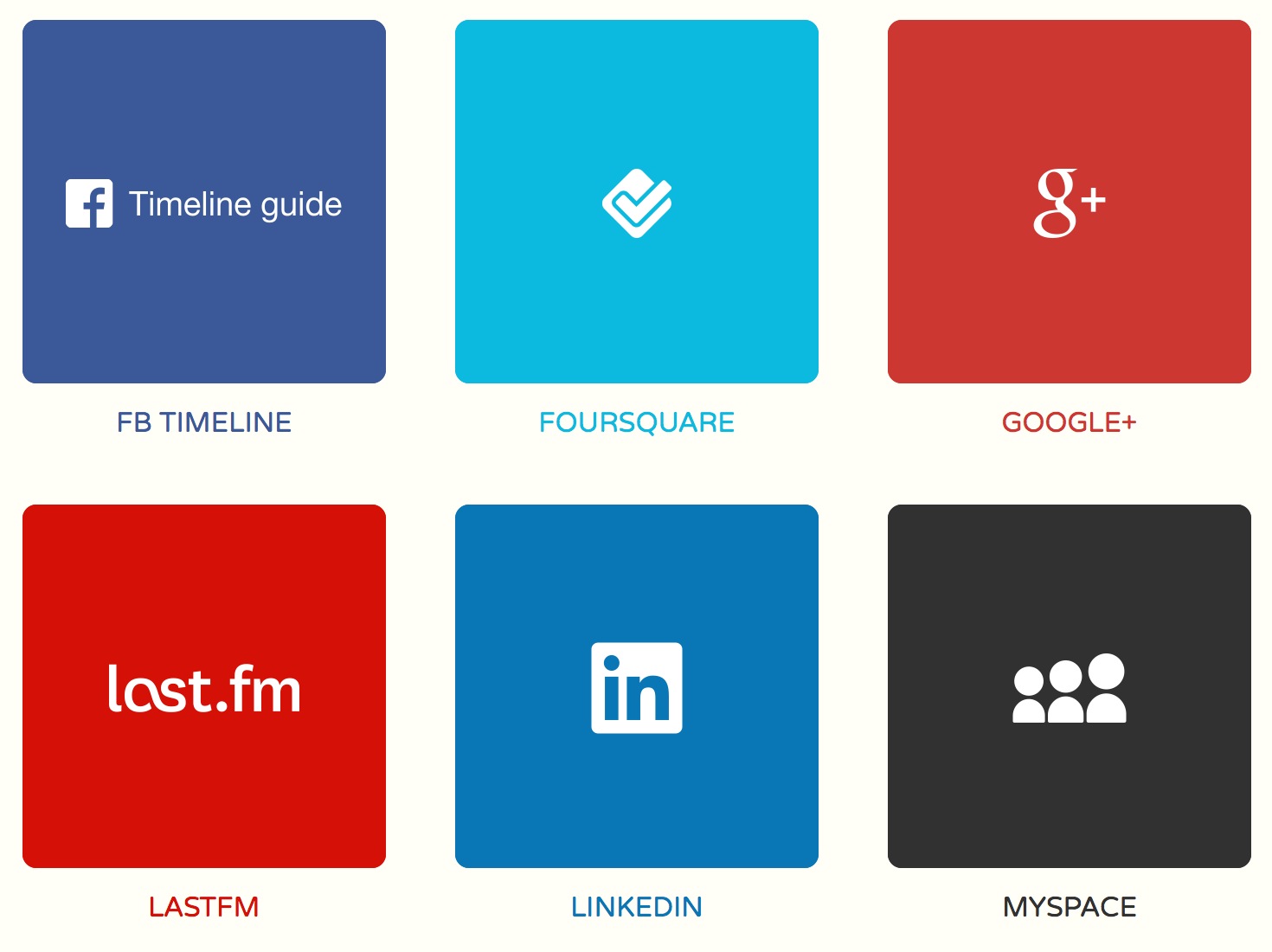 Find Guidelines – a nifty one-stop shop (for developers and the like) with instant links to the brand asset guidelines of major online outfits. 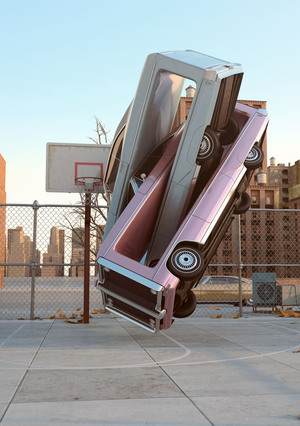 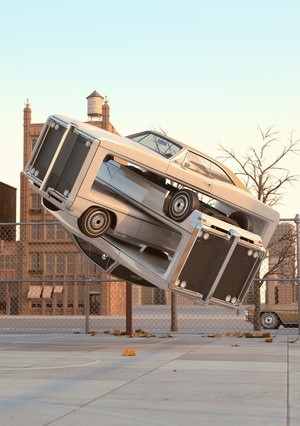 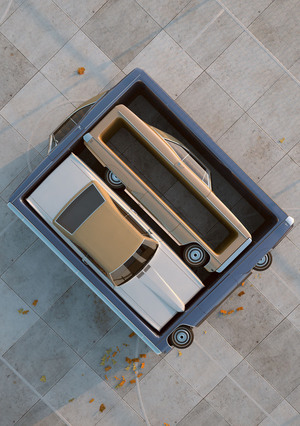 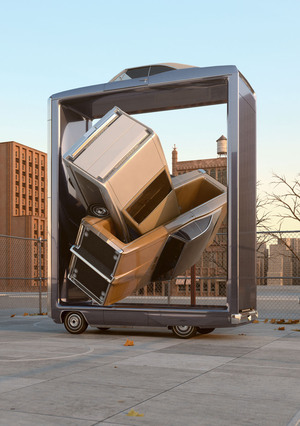 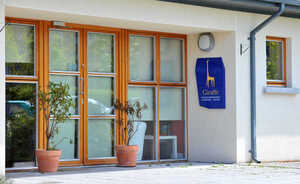 The Giraffe creche is part of the Giraffe Group of 21 creches, owned by Giraffe Childcare. As an unlimited company its accounts are not publicly available. However it received just over €1 million from the State in funding for the 2011/2012 pre-school year and just under €1 million for 2012/2013 pre-school year. The creche also charges fees but the amount of the fees are not stated on its website.

All except one of the shares in Giraffe Childcare are owned by an Isle of Man company called Yokota. The other share is owned by an Irish trust company called Sanpel Ltd. The directors of Giraffe Childcare are Simon Dowling,Tony Kilduff, Mary Ann McCormack, Tony McCormack, and Siobhan Moore, who are also directors of Yokota. Mr Kilduff is also a director of the Mater and Cappagh National Orthopaedic hospitals.

In a statement made pre-programme Simon Dowling, MD of Giraffe, accepted that RTE had found clear evidence of inappropriate conduct by some staff and said he was “upset and disappointed” after seeing the footage. He unreservedly apologised to parents.

Footage of the Little Harvard creche in Rathnew, Co Wicklow, showed a one-and–a-year-old year old child being shut behind a closed door for a number of minutes as a punishment for misbehaving. It also showed children playing outside with materials from a nearby building site.

In a statement made pre-programme, Little Harvard Creche said it was disappointed that the footage focused on “isolated incidents” and did not reflect the commitment, care and love provided by staff to the children every day. A spokesperson said Little Harvard is investigating the incidents and taking all steps necessary to ensure that shortcomings are not repeated. 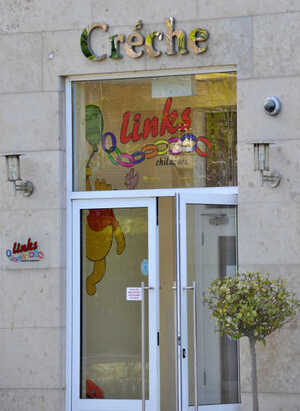 Footage of Links creche in Malahide shows children being cursed at by care workers. A child who will not go to sleep has his mattress taken away. At one point one staff member says to another “Don’t be afraid to be tough with them.. cos you have to be… cos they’re all little bullies”

This is immediately followed by footage showing a baby who will not go to sleep being picked up roughly and slammed back down into the mattress, apparently in an attempt to get it to sleep, while the song ‘Twinkle Twinkle Little Star’ plays in the background.

Links is run by a company Links Childcare and Montessori Ltd, founded almost a decade ago by Deirdre Kelly. It operates ten creches in Dublin. Its directors and shareholders are all members of the Kelly family, who are also directors of P Kelly Delicatessen Ltd and P Kelly Motors Ltd.

“Deirdre Kelly has always been hands on ensuring high quality and early years’ education…Parents value her opinion and she is known affectionately as Dublin’s answer to Supernanny because of her advice and tips ranging from discipline, eating habits, toilet training, education, routines and health right down to advising parents on the best available nappy rash cream! (a well-kept secret).”

A statement on behalf of Links was issued pre-programme by Stephen O’Byrne of MKC Communications, a political lobbying public affairs firm and a board member of the Irish Society for the Prevention of Cruelty to Children. Links has accused the programme of “putting the interests of RTE in priority to the health and welfare of the children involved”. A complaint has been made by Links to the Gardai that RTE obtained information by deceit, trespassed on the creche, and breached the data Protection Act.