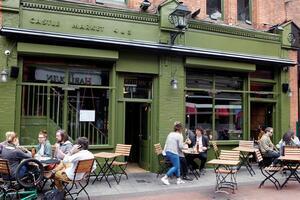 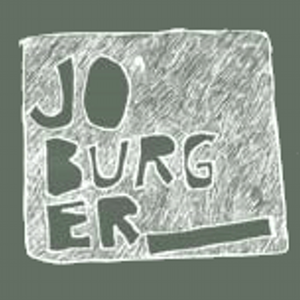 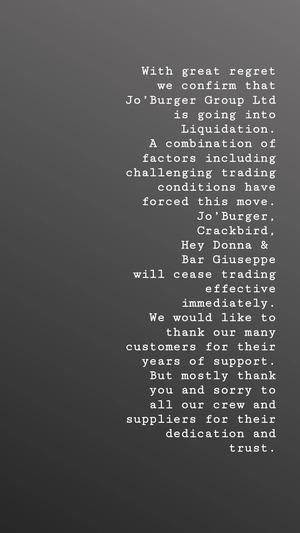 JoBurger, above at Castle Market, Dublin 2, has announced the group is going into liquidation.

Serving hipsters with reasonably-priced nosebag and beverages served in jam jars since the crash.

@IrishTimes Hmv Ireland staff were due to get holiday & redundancy payments today have not been paid by Hilco pic.twitter.com/69bsdfZPvi

Hilco Capital, the parent company of HMV Ireland and Xtravision shut up shop on the former at the end of last month, and have apparently gone into liquidation the night before they were due to settle up with staff.

This is not the workers’ first rodeo with HMV.

…and HMV Limerick staff have spoken on their treatment by Hilco to the ‘sheet.

“It was first of all hard to hear that your job was gone, but the promise of a redundancy payment from HMV made that a bit easier and would have given people a bit of breathing room financially, while looking for new employment.With that now delayed it makes this a very difficult time for the staff that put Trojan work in right to the end, as we always did, to ensure the store closures went as smoothly as possible.”

“As well as that I think it’s the fact that a conscious decision was made by HMV Ireland/Hilco to lie to its employees and promise them a timely redundancy which was never going to be paid out. That was to ensure we were not in a position to use any leverage against them to ensure we got paid.” 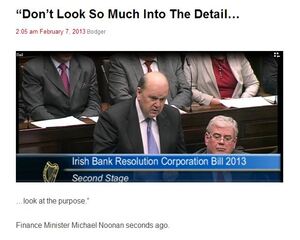 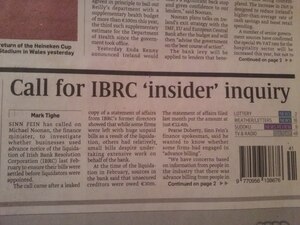 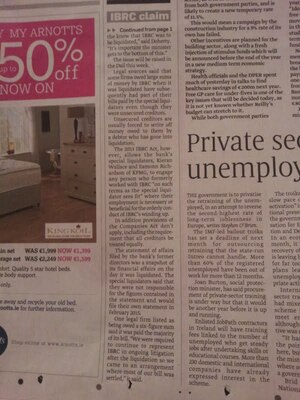 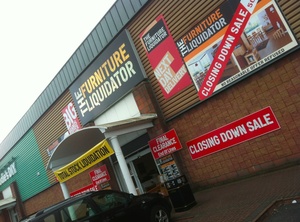 Off the Malahide Road, Dublin, yesterday. 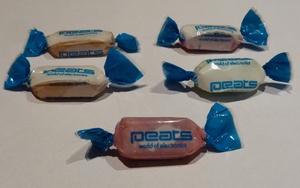 I cannot express enough my disbelief that an institution such as this has had to take these measures. I loved that shop.

A very sad day. The sweets were available for a short period in the Parnell Street branch in bowls at the counter about two years ago.

I kept them at the time because they disappeared almost immediately, and I thought they were amusing.