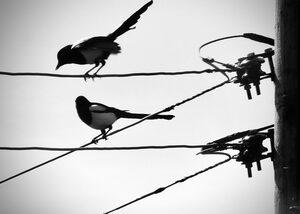 Two magpies on a wire in Mayo photographed by Sauvingon Blanc, who writes:

“Hey, this synchronised tightrope walking isn’t as easy as it looks!”

Yesterday: Not All Herons Wear Capes 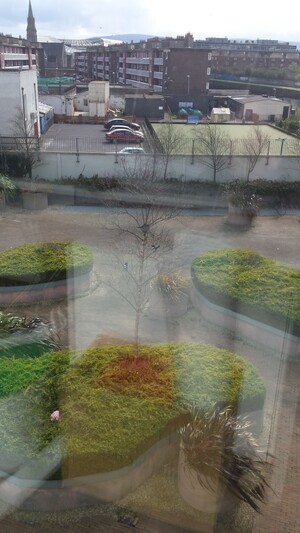 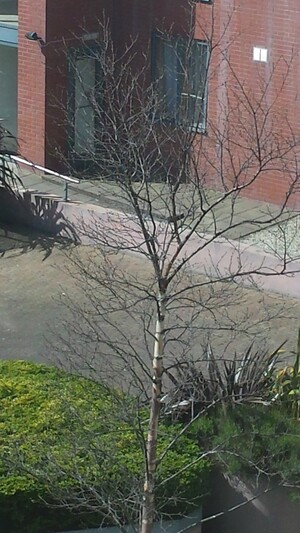 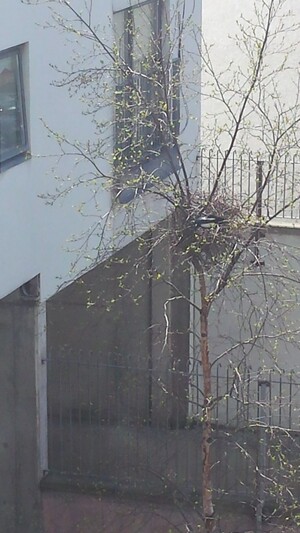 You may recall that a few weeks back I sent you a picture of a stand off between a pair of magpies and a grey crow outside my window. Well I thought I would share an update for people to enjoy a few idle minutes on.

The stand off continued for several more days, with the magpies starting to build the nest, and the crow coming, dismantling it and chasing the smaller corvids away.

Since Monday this week though I noticed that the pair have abandoned that tree and have established themselves in another. The new nest is well along.

What interests me is that the trees are both in the same courtyard, but no sign of the grey crow. So I am not sure why it objected to the first tree. Maybe it was just being a bully, who knows.

I am enjoying the spectacle in between having to do things my employer calls “work” as this is the first time I have watched a nest being built directly…. 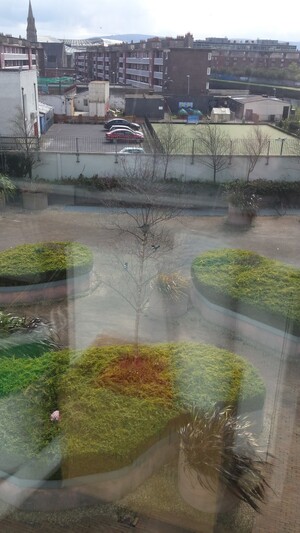 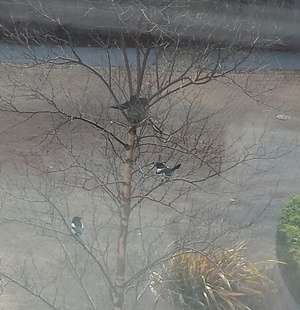 Was just caught by the byplay outside my window. A pair of magpies started building a nest when a larger grey crow flew in to try to occupy the spot.

There have been a few minutes of manoeuvring and attempts on each side to get the other to leave, with one using size, the others numbers. A quiet confrontation. I figured that birds getting frisky is a sure sign of Spring :)