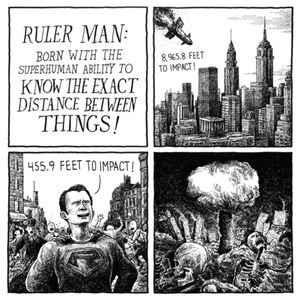 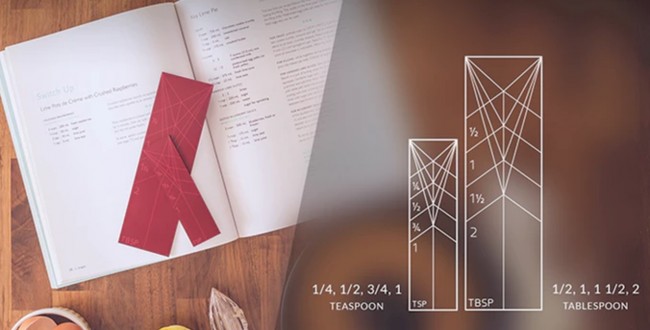 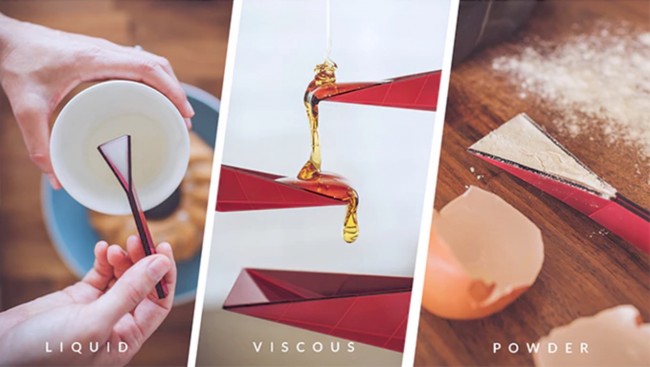 Polygons – a very nifty origami-style measuring spoon that folds into four different volumes depending on how you pick it up, flattening out to allow the last sticky remnants to be scraped into the bowl.

Two different sizes, one for teaspoons and one for tablespoons. 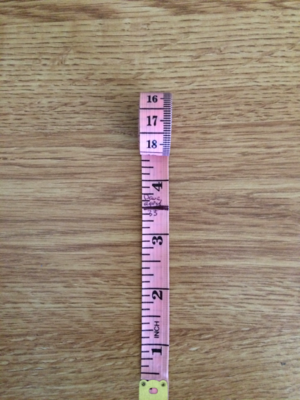 Or average Dave (depending).

I found this on my colleague’s desk, Does size matter? 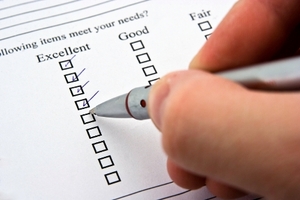 Behold: the government’s proposed new performance-measuring points system for civil service managers who, according to an internal review, fail to manage (and erroneously promote or reward) sub-standard staff.

You at the back. Pay attention there:

The expert group that drew up the scale anticipated that – based on other organisations – up to 10 per cent of staff would score a single point, while up to 20 per cent would score two points.

However, an internal review of the system found a majority of civil servants – 65 per cent – were awarded between four and five points by their managers during 2010.

In contrast, just 1 per cent of staff were assessed at between one and two points.