My intervention on behalf of over 2million EU voters who are denied their voice in European Parliament. 3 Catalan MEPs have been refused access to EP – this undermines the democratic process & cannot be tolerated by those who value human rights in the EU.#Catalonia #Strasbourg pic.twitter.com/gufM8rRzmy

Sinn Féin’s Matt Carthy in the irish Corner with,  back row, from left: Mick, Clare and Ming.

Will jailed and exiled Catalan MEPs ever get to sit in EU chamber? (Catalan News) 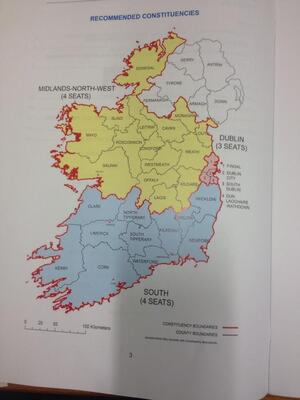