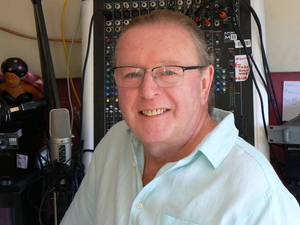 GoldRadio.ie is an online radio station playing classic hits and featuring a line-up of some of the most experienced presenters from right across Ireland.

“When RTE announced that they were going to shut their entire digital service, including RTE Gold, I couldn’t believe it! Turns out I wasn’t the only one and out of that came the idea for Gold Radio.

As the technology was easily available to everyone, we decided it was timely to launch Ireland’s first fully manned, digital only, radio station.

It’s going to be a fun station, playing music everyone knows, staffed by DJs who the listeners will remember, and all of them got involved to play the music they love and have a good time. That attitude led to the station’s motto: ‘Gold Radio – Playing the Good Stuff’. 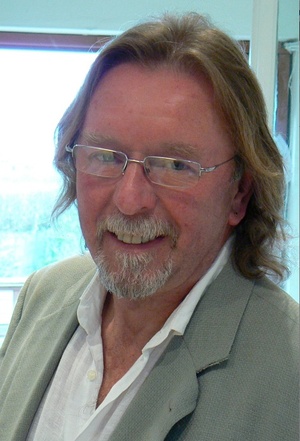 ‘Midnight Mike’ to his friends.

‘Mellow- voiced Moloney’ to radio listeners of a certain age.

“To some of us he was, and always will be, the Moloney in 2fm’s ‘Moloney after Midnight’ the very decent late night music show that had a huge audience during the 1990s. Mike returns to Radio Nova on Sundays [11am-2pm]. For June Mike will be ‘reeling’  in the football years’ with music from World Cup Summers of yore….”