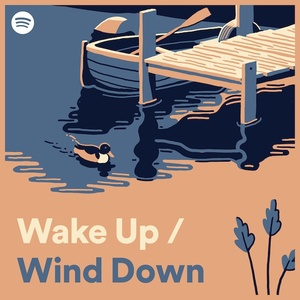 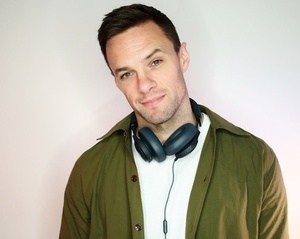 Songwriter and mental health activist, Niall Breslin has been revealed as the ‘voice of mindfulness’ on Spotify’s new podcast series ‘Wake Up/Wind Down’.

Available to stream now, the podcast will open and close a listener’s day as part of a Spotify curated playlist called Your Daily Wellness’,

Niall’s latest bi-daily podcast will help listeners ‘Wake Up’ and log into their day by clearing the head before taking part in the chaos of the modern world, while helping to ‘Wind Down’ in the evening by re-framing and settling the mind. 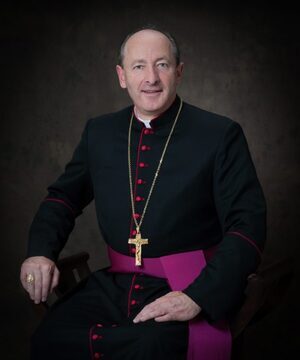 Further to the discouragement of mindfulness and zen by the Bishop of Waterford and Lismore Alphonsus Cullinan….

The Bishop has discouraged the practices of yoga and mindfulness, as they “are not of Christian origin” and are “not suitable for our parish school setting”.

He intimates that mindfulness, one of many ancient spiritual practices that originated in the Buddhist tradition, is in fact “mindlessness”, and he quotes Pope Francis, from a 2015 homily:

In his letter, the bishop displays an amazing ignorance of the yogic and Zen traditions, while he attempts to exert his ecclesiastical power over the schools, the teachers and the young pupils of Waterford.

That he feels he has the right to do this in the Ireland of 2019 reminds us that it is long since past the time when religion should be taken out of our schools, and that church influence be removed from the diverse and plural contexts of our nation’s classrooms.

Pope Francis and Bishop Cullinan conflate yoga, mindfulness and Zen, separate and ancient spiritual paths, all rich and beautiful traditions. In rolling them all together, they display a profound ignorance of their complexities and differences.

And contrary to their assertions, these spiritual paths potentially lead to the kind of freedom that cannot be accommodated by a blinkered, hierarchical view of reality.

Thankfully, there are many practising Christians who know better; and who are also aware of the rich meditative and contemplative teachings of their own tradition.

In the classrooms of Waterford, there are doubtlessly Buddhist and Hindu children. If this has crossed the bishop’s mind I do not know. If it has, his letter is disrespectful of their religious traditions.

The diverse and plural Ireland that we live in urgently needs an education system that is fit for purpose: one not dominated by one religious tradition, and where senior clerics cannot publicly disparage other faith traditions. – Yours, etc,