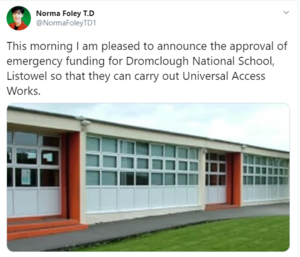 If a new government minister feels things like this are going to be their priority, then this is what they can expect. So that we can see what really happened behind the tweet … pic.twitter.com/lZXxuVBVNX

Previously: That One Teacher