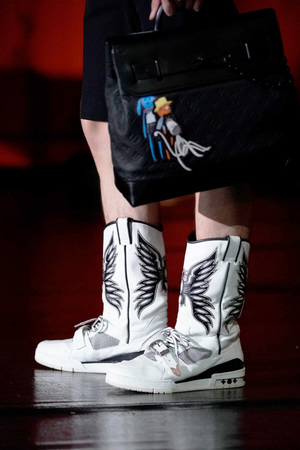 The Dún Laoghaire-Rathdown Ratepayers’ Association held a meeting this week and the matter of the town’s new library was raised, with some describing it as a ‘monstrosity’.

“The new Central Library and Culture Centre is due to open in the autumn, at an estimated cost of €36.6 million. It will have rooms for local art and community groups as well as a 100-seat auditorium, cafe, reading and public internet area, a gallery and a local history room. The crowd of more than 100 cheered and clapped when a woman suggested €2 million would be “worth spending” to demolish the new building.”