‘Bad girls’: read @gibneyjfp‘s piece in @IrishTimesBooks on official attitudes to Irish women emigrating to #Britain after #WW2, based on archival material published (and about to be published) in the #DIFP series 👇https://t.co/cguNKb8Ute

In September 1948 a draft memorandum prepared for the first Inter-Party government claimed that ‘a great many of the young girls who emigrate to Britain become pregnant’.many of the reports are tragic and alarming in the extreme.

The continued emigration of large numbers of young women is a disquieting feature of our national life and one which gives rise to serious concern on moral, social and demographic grounds’.

At no point in this otherwise thorough article (above) does the author consider a key reason many young women were leaving Ireland in droves was so they could keep their babies…. What do mean you’ve ‘forgotten her number’?

“A listener to the Ray Darcy show on Today FM wrote to the show describing how their mother has only a few months to live and was looking for advice on how best to spend this precious time with her….No, I just have something in my eye.” 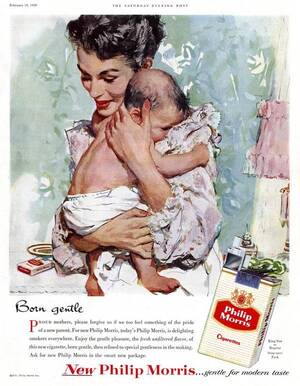