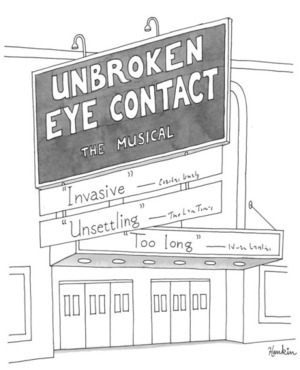 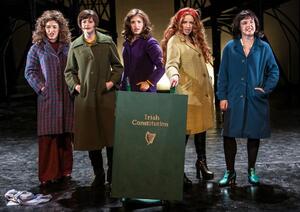 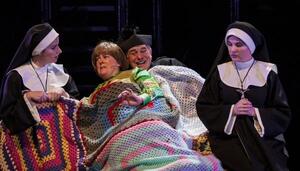 Of their new, musical celebration of the legendary Contraceptive Train (written by Arthur Riordan and Bill Whelan), Rough Magic tweetz:

Mary Kenny (out of picture). 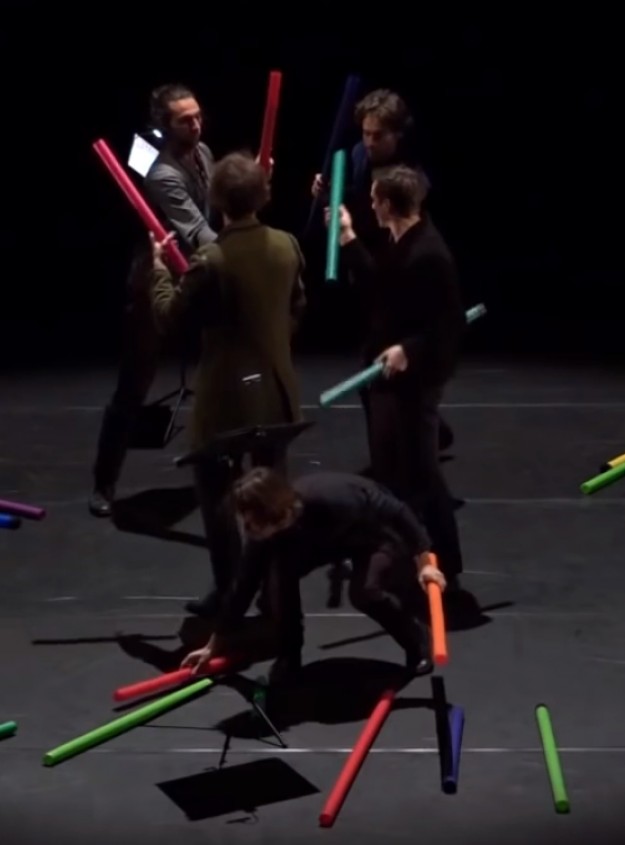 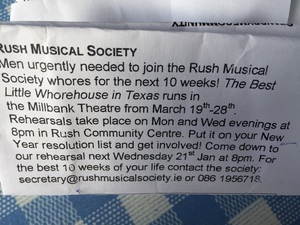 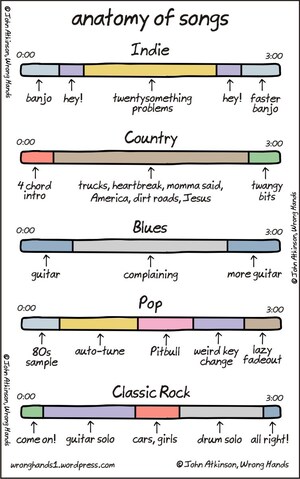 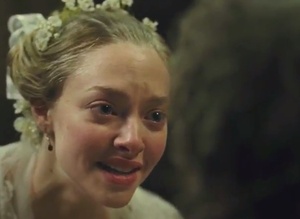 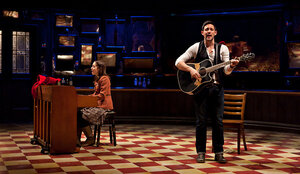 The Broadway adaptation takes place entirely in a Dublin pub, and the 14-actor company plays all of the show’s music – even playing as the audience comes in before the show. It’s one way the show stays intimate and relatable, which was one of the challenges in transitioning Once from screen to stage. “[Playwright] Enda [Walsh] has got a friend who said, ‘Turning Once into a piece of theatre would be like catching a butterfly,” and that’s absolutely a brilliant way of putting it,” said director John Tiffany, who is making his Broadway directorial debut. “We were very, very careful, fragile, delicate to retain the purity of that story while still making it something that can communicate to a thousand people in the same room.”

Broadway’s ‘Once’ Adaptation: Cast and Creators Talk Bringing The Beloved Film To The Stage (EW)

‘Arnold Schwarzenegger’ sings ‘Jenny and Me’ from the delightful family musical Commando.