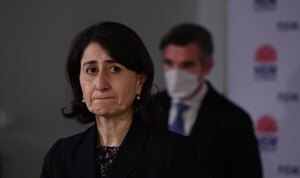 Gladys Berejiklian, who became premier of New South Wales in 2017, had fronted the media on an almost daily basis to announce COVID-19 infection rates

The premier of Australia’s biggest state economy New South Wales (NSW), Gladys Berejiklian, resigned on Friday after a corruption watchdog said it was investigating whether she was involved in conduct that “constituted or involved a breach of public trust”.

Berejiklian said the issues being investigated were “historical matters” but she felt compelled to resign because of the long time frames likely to be involved in the investigation. She also said the state needed certainty over its leadership amid the coronavirus pandemic.

“I state categorically I have always acted with the highest level of integrity” she said at a news conference.

Berejiklian, who became premier in 2017, had fronted the media on an almost daily basis to announce COVID-19 infection rates, deaths and restrictions on businesses, schools and households as the state battles an outbreak of the Delta variant that began in June.

All it took was one dogged journalist. Imagine what might happen if all of our journalists were so determined…https://t.co/rGs9WjWTPu pic.twitter.com/lupAvKIvTt 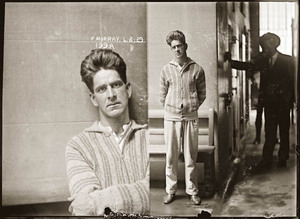 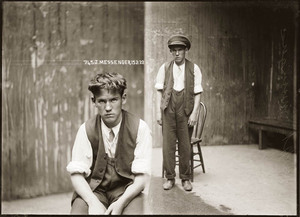 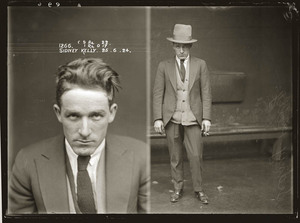 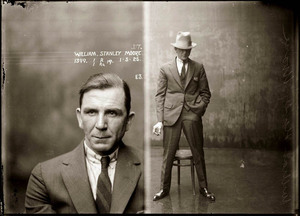 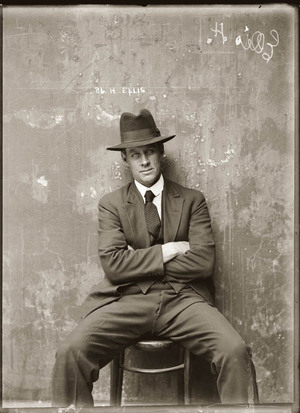 From the records of the New South Wales Police force.