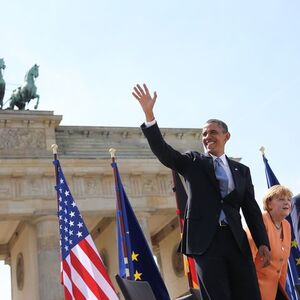 He said in order to defend our own freedom he needed to fight for gay equality.
‘When we stand up for our gay and lesbian brothers and sisters…we defend our own liberty as well.”
The reference is an echo to his inaugural address in 2013, when Obama said the journey is not complete until LGBT people are treated like anyone else under the law. 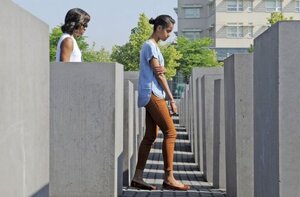 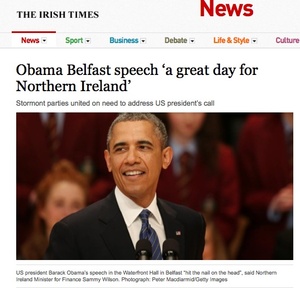 Or a great speech for Northern Ireland?

I have just watched  the whole of Obama’s speech in Belfast on UTV. player…It is so unbelievably patronising….I can’t believe that even he isn’t embarrassed. 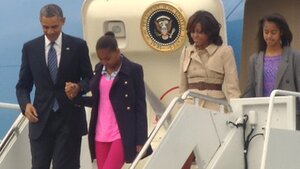 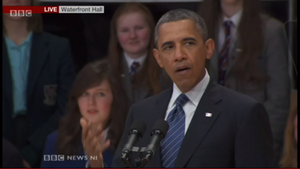 President Obama and family arrive (top) and in the Waterfront Hall moments ago.

He reads your emails. 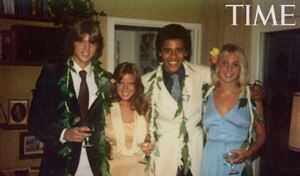 Obama on on his prom night with from left: Greg Orme, Kelli Allman and Megan Hughes, at Allman’s parents’ house in Honolulu, Hawaii, 1979. 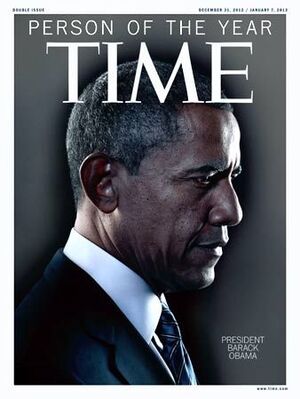 Once we get through this time of good cheer,
We’ll find if Obama’s sincere,
Let him score his home run,
By banning the gun,
And let schoolchildren live through next year.

The most ‘liked’ photo ever.

From another angle altogether.

The Other Side of That Victory Hug: A New Photo Shows How Michelle Liked It (Slate.com) 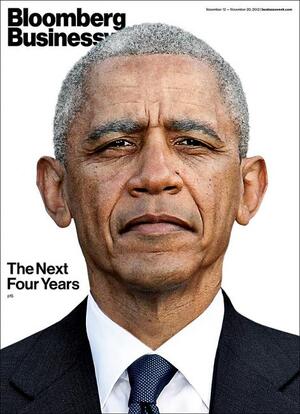 Barack Obama photoshopped back to the future for the cover of Bloomberg Business Week by creative director Richard Turley. 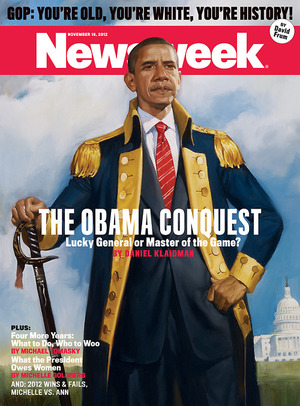 The post-election cover of Newsweek. 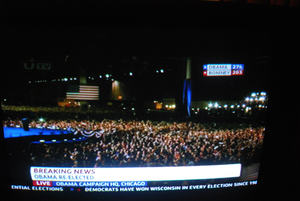 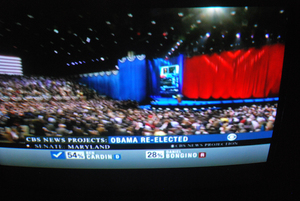 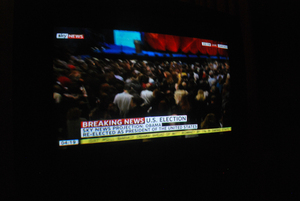 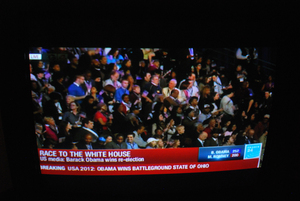 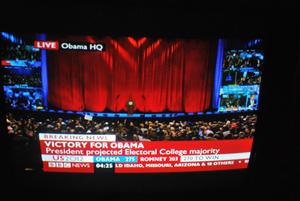 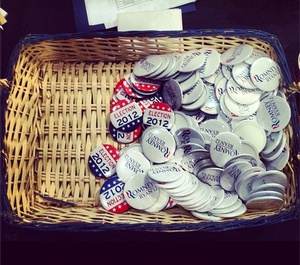 Hosted by the American Embassy.

Via Fergal Reid who writes:

Dublin is just not a Mitt Romney town…