This can only mean one thing.

They know their history?

No. The populist variant is mutating.

Surging Covid rates in some of Europe’s central and eastern states are demonstrating a worrying correlation between vaccine scepticism and populist politics.

The phenomenon is marked in the German-speaking states of Austria, Germany – particularly those parts which emerged from East Germany – and Switzerland, currently top of the European league of the unvaccinated.

And polls show a strong correlation between refusal to vaccinate and support for far-right parties like Alternativ für Deutschland and Austria’s Freedom Party…. 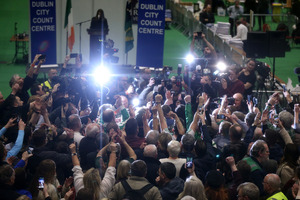 So Ireland, which has been politically stable for decades, has also succumbed to populism now.#GE2020.

“I work for the BBC, and have no idea what I’m talking about.” https://t.co/KbLZaLLPhR

I spoke to an 83yr old lady this morning in Dublin Mid-West who wanted to congratulate @EOBroin & @Wardy1916. She voted for them, 1 & 2 because she wanted to see change. She is delighted with the election results.

What would Pat Kenny call her? https://t.co/WmygvCpK6D

Tired of Irish media pretending we have voted for ‘populism’.

As if 10K homeless and an economically sabotaged health service were inevitable manifestations of common sense.

We voted for competent, fair government. GET OVER IT!#GE2020 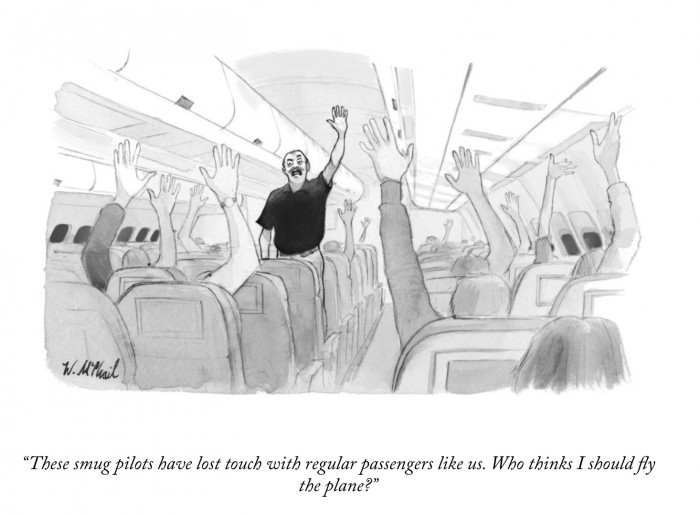