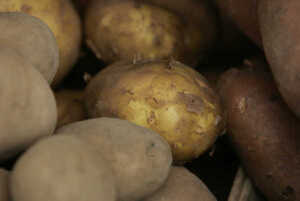 The National Potato Conference  in The Red Cow Hotel, Dublin.

“The crop has many benefits including its high nutritional content and its natural sustainability credentials.

These themes will feature in the wider EU-campaign, as we know that these are issues important to our target audience of people aged 18-34.” 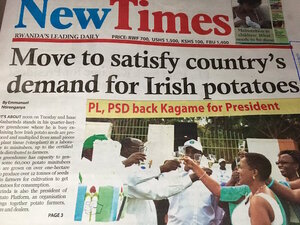 I will never cease to be amused by the fact that regular old spuds are referred to as “Irish potatoes” across many parts of Africa. 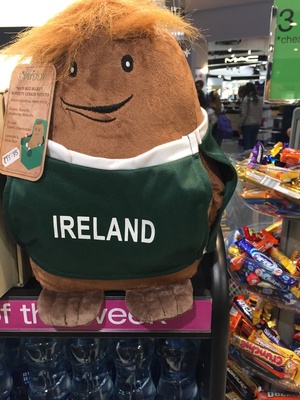 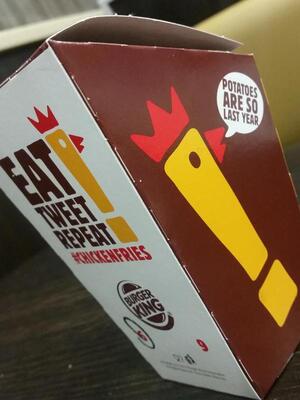 Was it for this? Potatoes so last year? Whither food localization 4 Ireland. 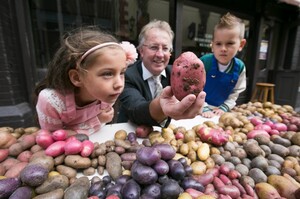 Happy Potato Day to you and yours!

But have we lost the true meaning of National Potato Day?

‘Bord Bia, in conjunction with the Irish Potato Federation and the Irish Farmer’s Association, is delighted to welcome the return of National Potato Day TODAY..
Ireland’s love of the potato remains strong, with 96.6% of all Irish households buying potatoes in 2014 – that’s 1.6 million households! And it’s not just traditional potato dishes that are finding favour with the public, Potato.ie has just released the nation’s ‘Magnificent Seven’, a list of the seven most downloaded potato dishes from the site. Much-loved traditional potato recipes enjoyed by generations of Irish people are featured alongside easy-to-prepare contemporary and international dishes, including Lebanese spiced potatoes and potato and onion pakoras.

Pádraic Óg Gallagher, President of the Restaurants Association of Ireland and Proprietor/Executive Chef of Gallagher’s Boxty House [Temple Bar, Dublin], who has been creating delicious potato recipes for over 26 years said: “The potato is the star of our menu and we even grow some of our own potatoes on site and serve them in the restaurant daily. The potato is such a great natural food for creating quick and easy recipes and I would encourage everyone to check out Potato.ie for inspiration and to try one of ‘The Magnificent Seven’ recipes in celebration of National Potato Day”.’

To celebrate National Potato Day We have A dinner for FOUR in the Boxty House including cocktail aperitifs by their award-winning mixologist, Michael Griffiths (who will be representing Ireland at the world cocktail championship in Taiwan next month) to literally giveaway.

Lines MUST close at 9pm. 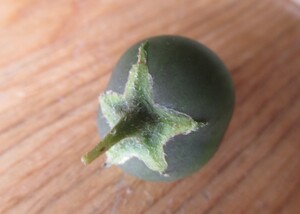 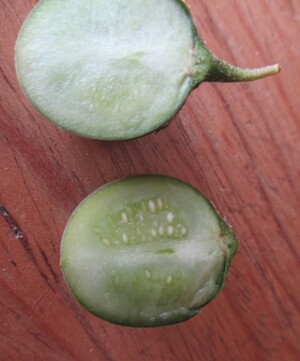 “I grow potatoes in buckets, using the old, leftover ones, from the supermarket. Now I don’t know if you remember that old fact about potatoes being related to tomatoes, but I was recovering some of my potatoes from the bucket when I noticed that the withered plant had produced fruit. I enclose the pictures. Is this usual? “

My brother lives in Skerries [Co Dublin]. While most towns have ice cream vans that drive around playing fun music to get your attention… Skerries has a potato van :) 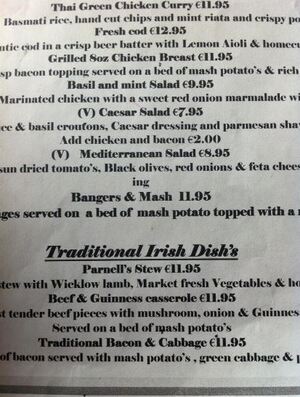 In an unidentified pub by Parnell Square, Dublin. 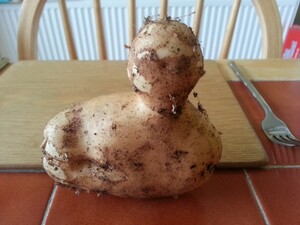 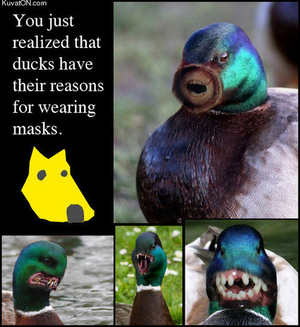 The most recent Eurobarometer study (2010) shows that Genetically Modified food has less than 25% acceptance among European citizens, while over 70% believe GM to be inherently unnatural. There is no grey area between being a GM free country and not. Ireland cannot run with the hare and hunt with the hound when it comes to our reputation as a food exporter. Either we value and protect our reputation as a clean, green food island and continue to exploit high value export markets, or we can court the pet projects of industrial agriculture and exit the food business in favour of the low value commodity business. It appears that both Teagasc and the EPA have chosen the latter.