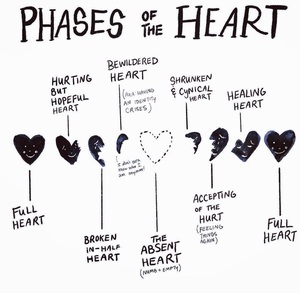 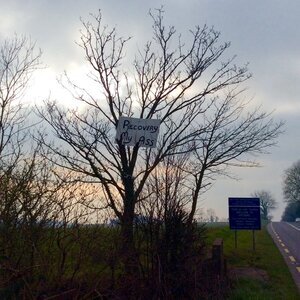 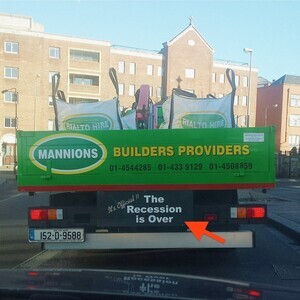 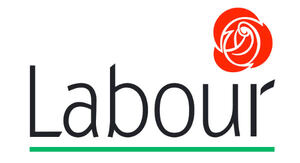 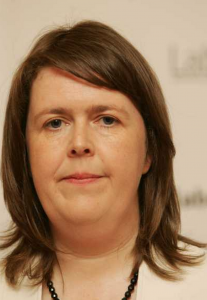 We’re getting our ‘stuff’ back.

The feeble attempt by Aengus O Snodaigh yesterday to deny the very existence of the economic recovery is laughable, although when you consider the paucity of his party’s economic ‘expertise’, it i

Aengus O Snodaigh and his party feed off the uncertainty and anxiety that people experience at times of economic difficulty and there is no party better at exploiting ordinary people’s fears than Sinn Fein. But now that the recovery is under way Sinn Fein are petrified, and that’s why they have tried to dismiss the recovery as ‘false’.

Is it false that so far this year, the number of foreign trips taken by Irish people has increased by 14.1% to 1.3 million?

Is it false that spending on home improvements by families has increased by 32% this year, and that over 33,000 works have been registered for the Home Renovation Scheme at average value of €15,457 per job?

Nobody is saying that everything is rosy in the garden, or that all our problems have been solved, but it is clear that things are getting a bit better for a lot of people.

Try as they might, not even Sinn Fein can wish away this recovery.”

Recovery is under way, and the Shinners are petrified (Joanna Tuffy, Labour)

Previously: “It’s Great To be Able To Finally Do The Kitchen”

Previously: Homeless Charities ‘Need To Step Up To The Plate’ 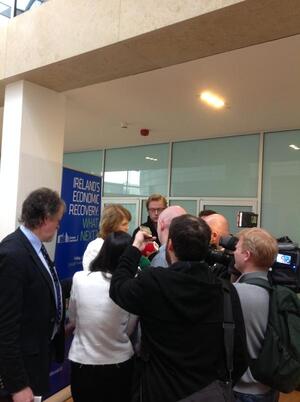 Related: By The Food Banks Of My Own Lovely Lee

Heard that @pmessy pointed out on air on @C103Cork that Joan Burton should have been coming down here to CLOSE not open a food bank. Yes! 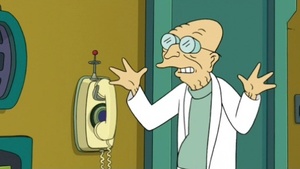 Employment figures published yesterday give the strongest indication in half a decade that economic recovery has begun. For the first time since the recession started in 2008, the numbers at work have risen over a six month period. In the final quarter of the year, 1.85 million people were in jobs, a rise of 6,500 on three months earlier according to seasonally adjusted figures from the Central Statistics Office. 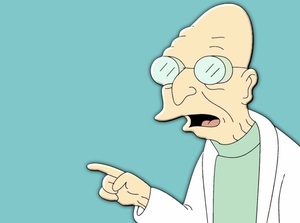 By region, Dublin and the south-west accounted for almost all of the Irish economy’s expansion in employment in the second half of last year.

That most of the increase in employment was accounted for by part-time rather than full-time jobs took some of the shine off yesterday’s numbers. 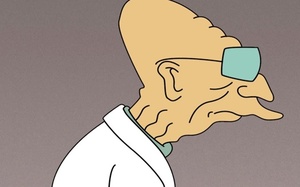 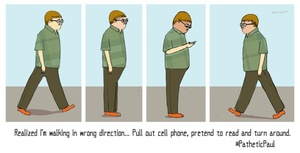 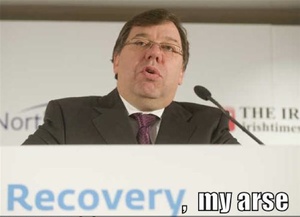