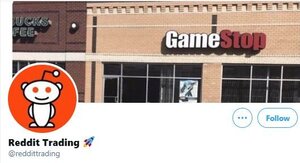 Reddit has restored its WallStreetBets subreddit page after removing the community for “racism” and “hate speech”.

Rookie stock market investors on the platform joined together to purchase stock in targeted companies causing a major disruption in the stock market and resulting in several hedge funds to go bust.

Memes have broken the brokerages (The Verge) 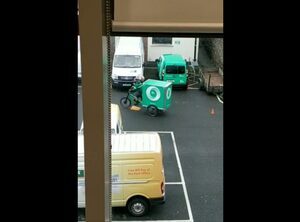 Postmen out testing the new electric bikes. from r/ireland

Location and date or time undisclosed. 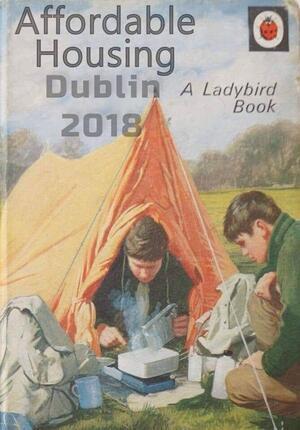 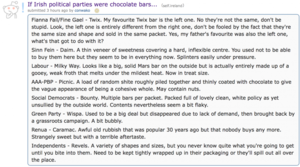 *Check the comments on Reddit for the crisps version*

On a more serious note: two women were critically burned and 10 other people seriously injured in the horrific fireball. 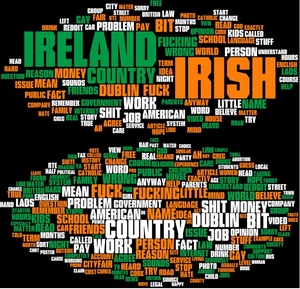 MORE: including the top 1054 listed in order here.

Many more on this subreddit.

I basically killed my father. or at least intentionally  allowed him to die.

He was an abusive father all my life, and when I was 19, he had a heart attack. I calmly took the phone away from him before he could dial 911, put the recliner he was sitting in up so he would be laying back and his weight would make it harder to breathe, took one last look right at him, then left the room.

About an hour or so later I found him sitting there staring forward with foam in his mouth, not breathing.

I should clarify that I had been working at a hospital for at least 4 years at that point (volunteer work) and I was first aid certified. I knew exactly what was happening, and what I was doing.

Reddit’s “What Secret Could Ruin Your Life if It Came Out?” Thread Is a Harrowing Descent Into the Darkest Reaches of the Human Soul (Slackstory) 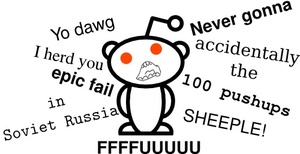 From the Redditor Magazine.

Or, as Redditor khalid066 rather unkindly describes it: