The forty foot under the wolf moon at about 8pm last night. It was so calming and tranquil! #seaswimming pic.twitter.com/ugDxsaNx4n

Dryrobe ladies (out of picture, at home probably, with their feet up, proper order). 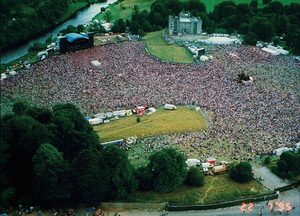 “It was one of many engagements that made R.E.M. consider Ireland a true home away from home time and again…” @BertisDowns4th

25 years ago today: R.E.M. & 80,000+ gather at #SlaneCastle for an epic concert during the Monster Tour. More here: https://t.co/SNZWsXkIAc pic.twitter.com/1IFglXwml7

Don’t mean to be arsey about this @broadsheet_ie, but the gig was 25 years ago yesterday! pic.twitter.com/nZkK6ff0yD

I mean some of us were actually there. But today is the 25th anniversary of me fainting in Grafton Street upon seeing Helena Christensen walking towards me. Out like a 16year old girl at a Beatles concert I was. I have no shame. She was at the gig too! 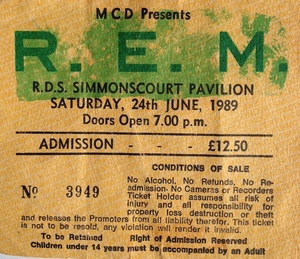 Calling all gig-goers – broadcaster and award-winning producer Cathal Funge is taking a trip down memory lane with his new four-part series The Front Row on Radio Nova.

The series features the likes of Peter Devlin (of The Devlins), Paul Page (ex-Whipping Boy) and Canice Kenealy (Engine Alley) fondly reminiscing about their favourite concert down all the days.

You can catch the show on Saturday evenings at 9pm, repeated on Sundays at 9am, and archived on Soundcloud (above).

“I’m delighted to have been asked by Cathal to contribute to this series. It’s about the shows, yes, but also more: what music means when you are young, the songs that saved your life, and the Irelands we grew up in.” 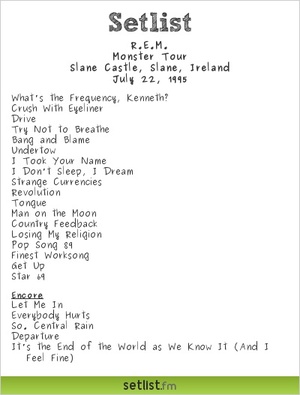 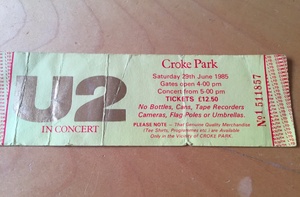 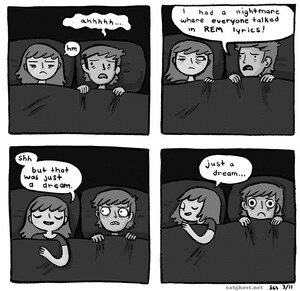