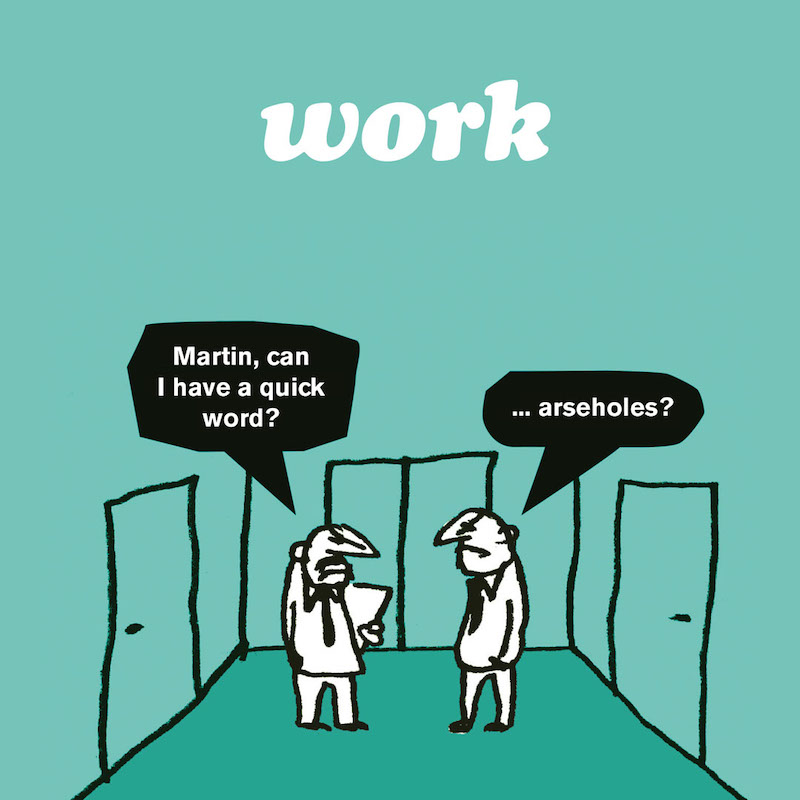 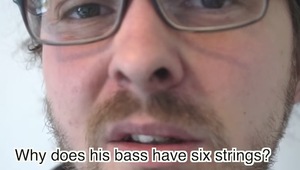 Professional musician Lucas Brar, the questions he’s most often asked at parties and a tongue-in-cheek but rather delightful soft jazz version of the Oasis classic. 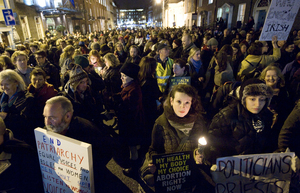 Does anyone have professional or semi professional footage of a Savita vigil in 2012? Recall seeing great footage online at the time. DM me. Thank you in advance. 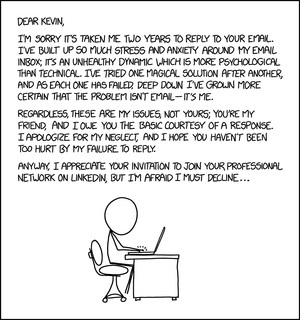 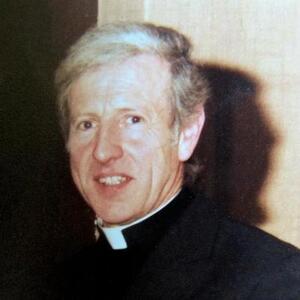 It’s been reported this morning that the family of murdered priest Fr Niall Molloy have asked Justice Minister Alan Shatter to clarify if any garda phone calls relating to the unsolved murder in 1985 were recorded.

“The family of Fr Molloy have expressed concern over the possible recording of calls between family members or their lawyers and gardaí over the past 28 years. Bill Maher, a nephew of Fr Molloy, has contacted Mr Shatter to seek clarification on whether gardaí are holding recordings of any such conversations related to the killing in Clara, Co. Offaly, in July 1985. Mr Maher has also requested that any such recordings from 1985 onwards, or more recently since the Fr Molloy cold case was re-opened, be furnished to the family.”

Previously: When He Was In Justice