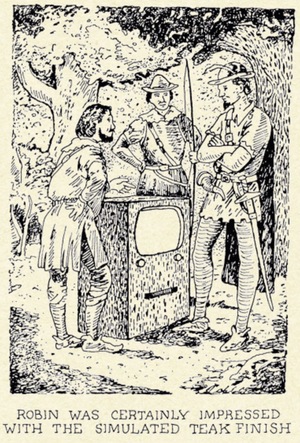 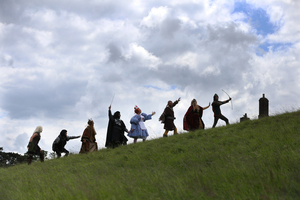 The Launch of Robin Hood the Panto at Liberty Hall Theatre Eden Quay, Dublin from December 19-31.

Robin Hood at The Liberty

King John’s got his eye on Maid Marion but Robin wants his face on her tapestry.

An emotionally charged and lavish 2012 short by Modern Toss for the Channel 4 Comedy Blaps series. Written & Directed by Jon Link and Mick Bunnage