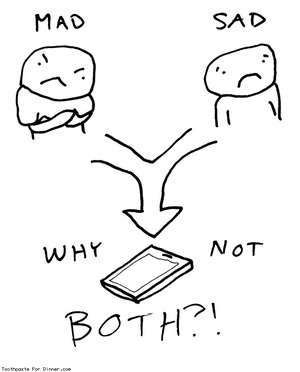 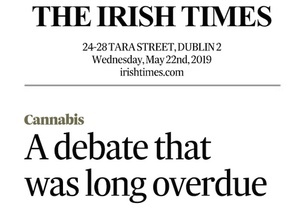 Cannabis has changed immeasurably; today’s drug, grown in carefully controlled hot-house conditions, is far more potent than the grass or hash that was common a few decades ago. The dangers associated with it have grown apace, but corresponding awareness does not seem to have penetrated the public consciousness.

What debate there has been has focused on the medicinal uses of the plant. The research base on cannabis is skimpy, largely due to its illegal status, but there is some evidence of its usefulness for treating a limited number of ailments. Parents of children with severe epilepsy, for example, have spoken of the huge difference medicinal cannabis has made in reducing seizures and improving quality of life. Other claims – for example, its ability to “cure” cancer – are simply without foundation.

Campaigners for medical cannabis have taken offence at the implication that their work is a “Trojan horse” for wider legalisation of the drug. Yet the favourable attention paid to their cause cast the drug in a softer light. The result was an imbalance in public debate, one that is now being corrected by the willingness of frontline doctors to talk about the cannabis-related problems they are encountering in their practice.

In this regard, it would be helpful to hear more from the chief medical officer in the Department of Health.

The State has moved slowly to provide an access scheme for medicinal cannabis, which is now likely to start in the coming months. This will allow for the drug, supplied by quality assured and approved suppliers only, to be prescribed for patients for a limited number of conditions, where they have no other treatment options.

A ‘nodge’ of Lebanon’s finest to the first person to explain the inherent contradiction in this fairly tragic editorial. 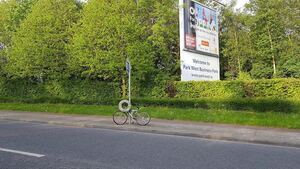 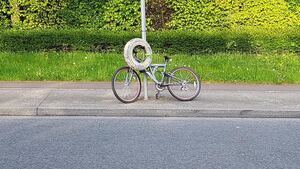 Is this Dublin’s saddest bike? It’s been chained to a lamp post for the past week along with a car tyre. Anyone? 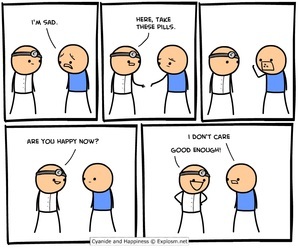 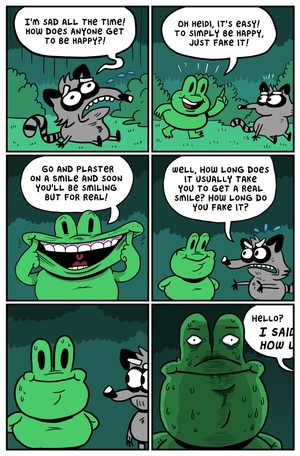 The next person to say ‘cheer up puss, it might never happen’ loses an earlobe.

Consider this your SAD therapy of the day. You know what to do.