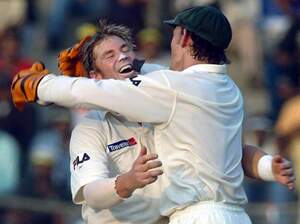 Legendary Australia leg-spinner Shane Warne, one of the greatest cricketers of all time, has died of a suspected heart attack aged 52.

Warne took 708 Test wickets, the second most of all time, in 145 matches across a stellar 15-year international career.

His management company said Warne had been found unresponsive in his villa on the Thai island Koh Samui on Friday.

“It is with great sadness we advise that Shane Keith Warne passed away of a suspected heart attack,” they said.

Sometimes, there are no words needed. pic.twitter.com/as3LbmdlgA 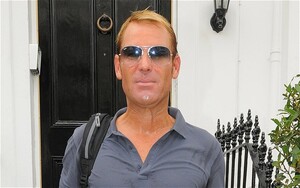 And how he looked last year: 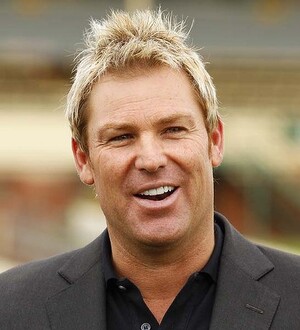