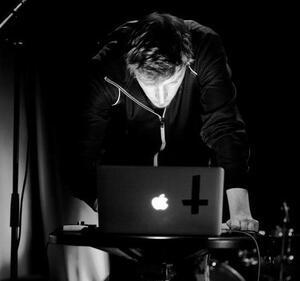 01. At last, an excuse to talk about Corkman Sean Murphy, a.k.a. rapper and beatsmith Spekulativ Fiktion.

03. Streaming above is a live cut from office fave Alan Newman‘s Boss Level Series, with Spek and Switch X spitting over one of Newman’s own (saucy!) beats. FIlmed in Cork City’s White Street car park, a local graffiti hall-of-fame.

04. Himself and Switch are starting a new group off the back of this collaboration, and guest appearances are due soon on upcoming records for Sligo’s This Side Up and beatmaker Mankyy.

Verdict: With a prophet’s eye, and a most writerly verbal prowess beneath his Cork-accented flow, Spekulativ Fiktion is one of Irish hip-hop’s cornerstones.